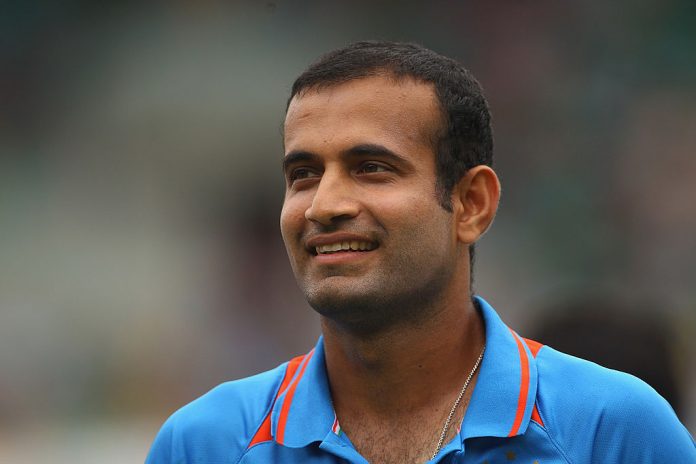 Former Indian cricketer Irfan Pathan responded to Pakistan Prime Minister Shehbaz Sharif, after he took a dig at the Indian cricket team following their 10-wicket loss to England in the semifinal of the ICC T20 World Cup on Thursday (November 10).

Pathan took Twitter to reply to Sharif’s tweet, saying the difference between us is that we are happy with ourselves, you look for happiness when others are in trouble.

“Aap mein or hum mein fark yehi hai. Hum apni khushi se khush or aap dusre ke taklif se. Is liye khud ke mulk ko behtar karne pe dhyan nahi hai. (This is the difference between you and us. We are happy with our happiness and you are happy with other’s problems. That’s why there is no focus on improving one’s own country.”, Pathan replied to Sharif’s tweet.

However, chasing 169, England put pressure on Indian bowlers right from the first over. India did not have any answer for the onslaught brought by Jos Buttler (80*) and Alex Hales (86*). England chased the total with all ten wickets in hand with four overs to spare.

(With inputs from Agencies)