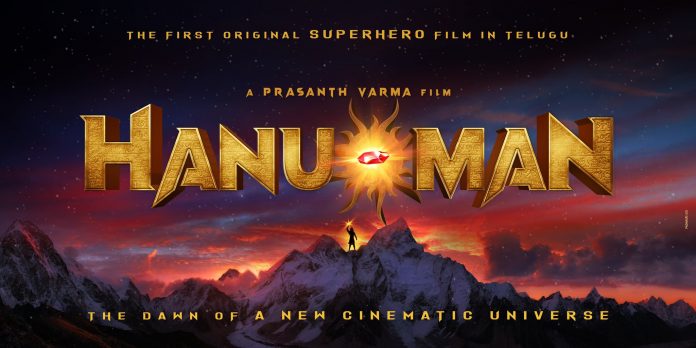 Telugu film industry is one of the most celebrated film industries in India. After Baahubali franchise, audiences across the world look forward to Telugu films.

Now today, the first Telugu superhero film has been announced. Titled Hanu-Man, the movie will be directed by Prasanth Varma.

Prasanth, who celebrates his 32nd birthday today, took to Twitter to announce the film. He tweeted, @Have you watched the Glimpse of A New Cinematic Universe #PV4 HANU-MAN! ICYMI, Check it out here! http://youtu.be/bINc3TvmtKw The First Original Superhero Film in Telugu! #HanuManTheFilm #HanuMan #HBDPrasanthVarma.”

Well, the announcement video of the film is damn good and it is a treat for your eyes. Now, we wait to know which actor will be roped in to play the lead role in the film.

Talking about That Is Mahalakshmi, the movie is the Telugu remake of Hindi film Queen. It stars Tamannaah Bhatia in the lead role and it is ready for a release from the past few years, but it is yet to see the light of the day.