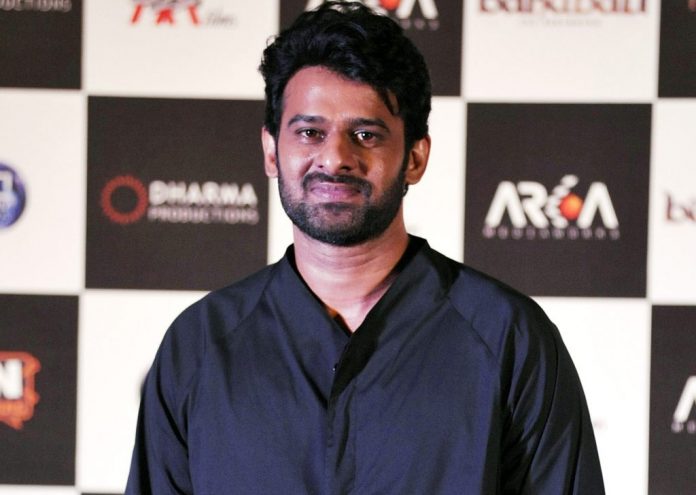 Radhe Shyam starring Prabhas and Pooja Hegde is one of the most awaited films of 2022. The makers have already created a good pre-release buzz by unveiling posters and teasers, and now, on 15th November the first song of the movie will be released.

UV Creations took to Twitter to inform everyone about it. They posted, “The wait is over! Get ready for the #FirstRadheShyamSong to dominate your playlist! #RadheShyam Starring #Prabhas & @hegdepooja.”

On Prabhas’ birthday (23rd Oct), the makers had shared a teaser of the film and it was revealed that the actor will be seen playing the role of a palmist in the movie.

Directed by Radha Krishna Kumar, Radhe Shyam is a period love story and also stars Bhagyashree in a pivotal role. The film will hit the big screens on 14th January 2022.

While it is shot in Telugu and Hindi, Radhe Shyam will be dubbed and released in various languages like Tamil, Kannada, and Malayalam.