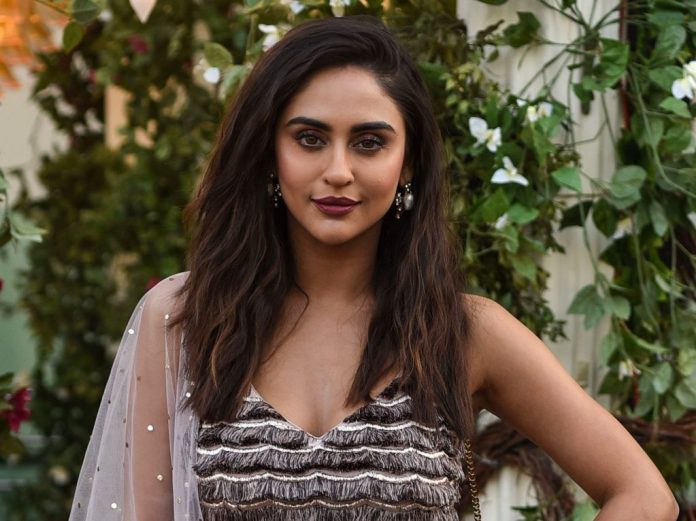 Belan Wali Bahu (2018) was her last show as a lead. In 2019, Krystle made her digital debut with Fittrat, and recently made her Bollywood debut with the film Chehre.

“I would love to play a really strong character, it should really be a strong script, and more than anything else, it can’t go on for years and years. I don’t think I have it in me to go on the same set for two years, I feel I would like to do a finite show,” she added.

When asked about her upcoming projects after Chehre, she said, “After Chehre, hopefully in another film. If not, then I am doing another digital show. The shooting for it will start in February 2022. So, a lot more acting, and a lot of being more on the sets finally after this pandemic.”