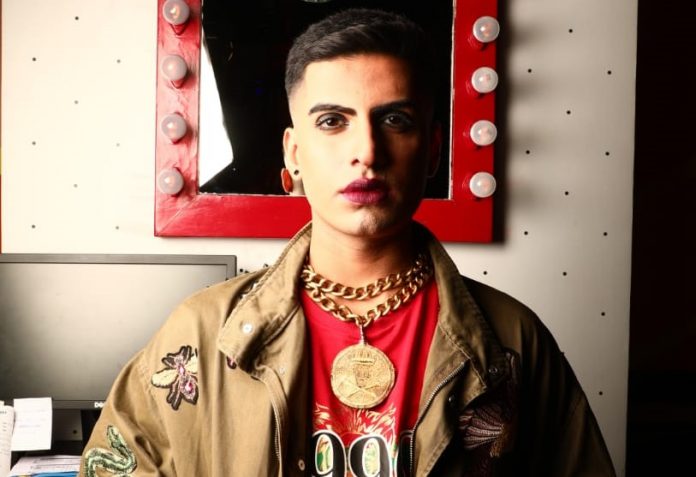 Sushant Divgikr was a part of Bigg Boss season eight and he was in the house for 49 days. We recently interacted with Sushant and spoke to him about the current season of Bigg Boss.

When we asked who according to him will win Bigg Boss 14, Sushant said, “Nobody! (Laughs) Honestly, I have not followed the season because I watched one or two episodes and it was so boring. Nothing interesting was happening and then I realised that they were removing people and then getting them back, and again removing them, so I was like when will the show’s going to get over. But, in my opinion I believe that Rubina should win because out of the people that are there now I connect with her.”

“Otherwise, at one point I honestly thought that they should like call it a day and give the trophy to Rakhi Sawant because she revived the show. Nobody was watching it till then. They got Rakhi because the TRPs were very low. Whenever anyone would talk about Bigg Boss that ‘are you watching it?’ everybody in the room used to say ‘no’. So, I guess that people are saturated and the makers have to come up with something which is very exciting and different. Last season was very good; they had different people from different states, so it made it kind of very interesting to watch and the TRPs were also very high. In my opinion, this season was a little boring,” he added.