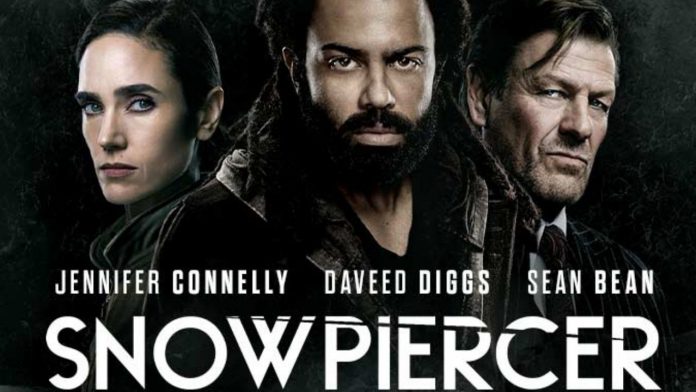 After the success of three seasons, the dystopian drama Snowpiercer is returning with a fourth season. The American network TNT had confirmed the renewal way back on July 29, 2021, while season three was still in production.

And now that the third season has concluded after garnering a huge viewership, TNT has announced that Paul Zbyszewski will be taking over as showrunner for season four, succeeding EPs Graeme Manson and Aubrey Nealon.

“I am so grateful to everyone at TNT and Tomorrow Studios for letting me join the riveting world of Snowpiercer that Graeme and Aubrey have so beautifully crafted and built,” said Zbyszewski in an official statement.

“We have an exciting fourth season planned,” he continued. “And I can’t wait to be on set with such an incredible cast and crew as we continue to explore new worlds, create new mysteries, and develop character relationships.”

Though the makers have officially announced Snowpiercer 4, there is no official release date for the next season. Since the previous seasons hit the airwaves in the first half of the year, usually between January and May, so we can expect season four to be out around that time in 2023.