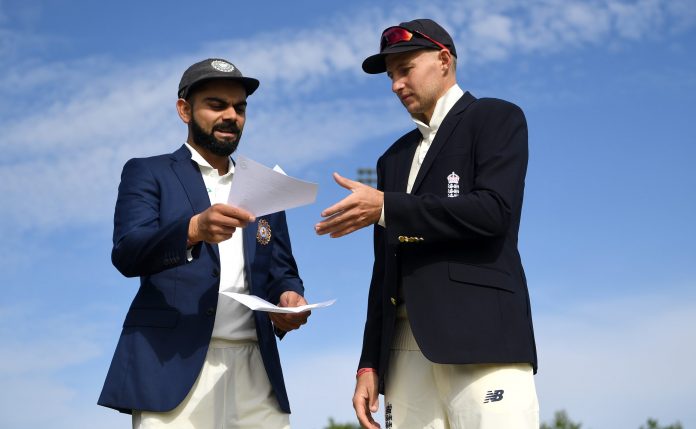 India and England will play four tests, five Twenty20 matches and three one-dayers in February-March in India with the high-profile series restricted to just three venues due to the COVID-19 pandemic, both cricket boards said on Thursday.

The series will kick off on February 5th with Chennai hosting the opening two tests before the sides head to the Western Indian city of Ahmedabad to play the first international match at the world’s largest cricket stadium.

The Motera stadium, with a capacity of 110,000, has displaced the Melbourne Cricket Ground as the world’s largest cricket stadium, and was inaugurated by U.S. President Donald Trump during his visit to India in February.

The refurbished stadium will host the final two tests with the third to be played with pink balls under lights.

Motera will also hold the five T20 internationals, which will work as warm-ups for both sides ahead of the World Twenty20 later in the year in India.

“The prospect of becoming the first international side to play at the magnificent Sardar Patel Stadium in Ahmedabad adds an extra dimension to the tour and I know will be something that is a highlight for both the players and management,” said Tom Harrison, the chief executive of England’s cricket board.

Pune, situated about 150 kilometres from Mumbai, will host the final leg of the series consisting of three 50-over matches.

England will arrive in Chennai directly from Colombo on Jan. 27 after playing two test matches in Sri Lanka.

The series will be India’s first at home since South Africa’s tour in March was called off midway through due to the pandemic.

The United Arab Emirates hosted the 2020 edition of the popular Indian Premier League due to the situation with the coronavirus in India, which has seen 9.77 million infections, the second-highest in the world after the United States, with a death toll nearing 142,000.

“The BCCI prioritises health and safety of both teams and will leave no stone unturned to make sure that the tour is held adhering to all safety protocols agreed by the BCCI and ECB medical teams,” BCCI secretary Jay Shah said.