Home Enterainmnet stories Emraan Hashmi says, “I hope ghosts exist for the sake of my... 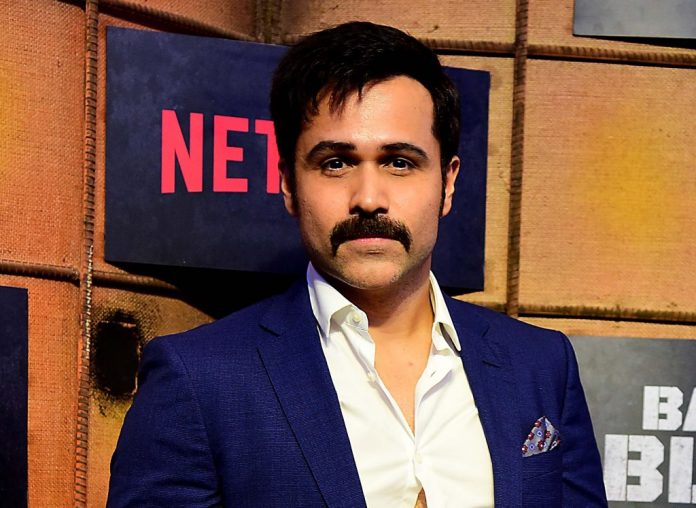 Emraan Hashmi has been a part of many horror films like Raaz – The Mystery Continues, Raaz 3, Ek Thi Daayan, and Raaz: Reboot. His next film Dybbuk, which will premiere on Amazon Prime Video, is also a horror movie.

At the event, when Hashmi was asked if he believes in ghosts, the actor said, “After being a part of so many horror films, I have started seeing things now. So, I think I have become a believer and Jay has also made me a believer. Also, if I didn’t believe in ghosts, I wouldn’t be a part of such films. I would say I believe 50-50, I am not saying that ghosts don’t exist. There’s an age old saying that it doesn’t mean that you have not seen it, so it doesn’t exist. I hope they exist for the sake of my films. I am little sceptical about it, but I want to be a believer. But, till the time that we find out if the ghosts exist, we will enjoy films like Dybbuk.”

When asked if any incident happened with him where he felt that ghosts exists, Hashmi said, “Yes, it has happened with me. I have actually heard a ghost. When I was very young, my mother was a practising Christian and she took me to a Church for a sermon, and for some reason sermon didn’t happen that day. We were told that there’s an exorcism being performed inside. The head priest of the Church was performing exorcism. I think I was seven or eight years old at that time and I still remember the voice. I cannot say that if it was a man or a woman, but it was a very scary voice. It was a person in pain. Logically or scientifically, you can call it a joke or probably it’s a drained mind. But, exorcism happens and that incident has left a deep imprint on me since that age.”

“I haven’t seen a ghost in real life, but I would like to see it. I am a major horror film freak and I have also gone for a ghost hunting trip. So, that was very interesting, from 12 am to 4 am, but I couldn’t see anything there unfortunately. It was in South Goa, there’s a dilapidated hotel, some 30-40 years old hotel. So, there was a promotional integration. We were the contestants, so were given a bag pack, there were two cameras, one was shooting the first person and another was shooting our reactions. We were all given whistles. The camera crew was 1 km away, so if anyone feels scared you should blow the whistle. And I was stuck as I am a hero, so I cannot show that I am scared. But, it was the scariest experience of my life; that four hours of my life were quite hell. But, I didn’t see anything. I saw something, but it wasn’t a ghost,” he added.

Dybbuk is a remake of the Malayalam film Ezra which was also helmed by Jay K. It will premiere on Amazon Prime Video on 29th October 2021.