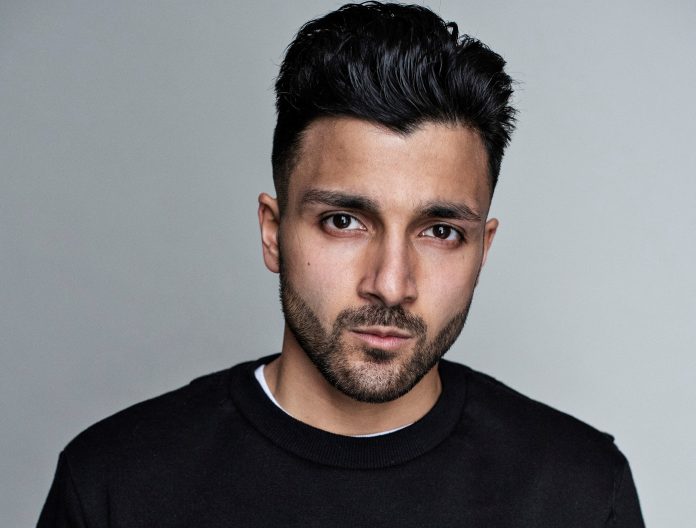 Actor Shiv Jalota, who rose to fame with the successful BBC show EastEnders, is mourning the passing away of a close family member. He took to his Instagram handle on Monday and announced that he had lost his grandmother.

The 29-year-old actor shared a photo of his grandmother and another family member and wrote in the caption: “Saying goodbye to our Nan Sue today. RIP, you beautiful being.”

Shiv joined the cast of EastEnders in 2019 and has appeared in 191 episodes of the popular BBC soap. He portrayed the character of the youngest member of Walford’s Panesar family. Critics and audiences lauded his performance.

Shiv was born on 26th December 1993 in Kingston-Upon-Thames, Surrey. He joined the National Youth Theatre in 2013. In 2016, he notched up his very first acting assignment as a gym goer in the film Heavy Weight. He was later seen in a short film titled White Girl which came out the same in which he joined Eastenders.

In an earlier interview with Eastern Eye, Shiv credited the theatre company for helping him break into the entertainment industry.

“It massively helped me – the NYT basically trained me (as an actor),” Shiv said. “It’s definitely shaped me as a performer and given me so much confidence. “It has given me the strength to realise that if you want to perform or be backstage or on stage or behind the camera, to just go for it.

Keep visiting this space for more updates and reveals.