Home Enterainmnet stories Dulquer Salmaan puts the release of his film Salute on hold due... 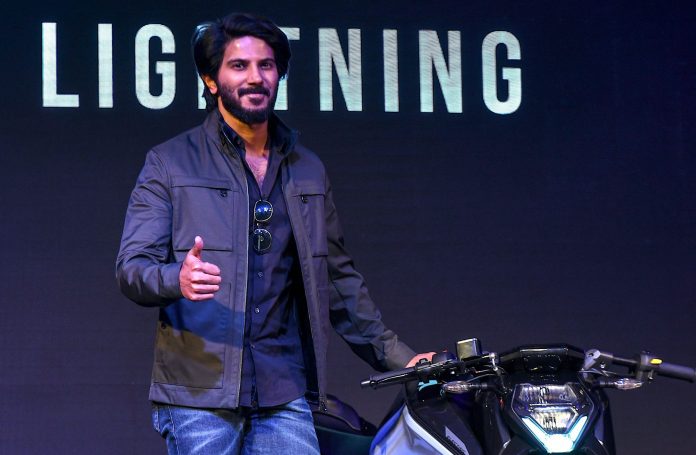 Dulquer Salmaan took to his Instagram handle and posted a note, writing that the team had to take the decision keeping the safety of the audiences in mind.

Well-known actor Dulquer Salmaan on Monday announced that his much-anticipated Malayalam crime thriller Salute has been pushed from its scheduled release of January 14 due to the sharp surge in coronavirus cases in India. The actor has backed Salute under his banner Wayfarer Films.

“We at Wayfarer Films are bound to show social responsibility ahead of our personal interests. Just like all of you, we were most excited and eagerly awaiting our next release. Owing to recent developments and the spike in Covid-19 and Omicron cases, we have taken the difficult decision to postpone the release of Salute. We apologise if we have disappointed you. But in times like this, we must prioritise health and safety,” the note read.

The Kurup (2021) star assured his fans that the film will be released “at the earliest”.

Directed by Rosshan Andrrews, Salute features Salmaan as a cop and also stars Diana Penty. It is the latest project to have deferred its release after films like Shahid Kapoor’s Jersey, filmmaker SS Rajamouli’s RRR, Prabhas’ Radhe Shyam, Ajith Kumar’s Valimai, and Akshay Kumar’s Prithviraj had to push their releases due to the pandemic.

According to data updated by the Union Health Ministry on Monday, India witnessed a single-day rise of 1,79,723 coronavirus infections taking the total tally to 3,57,07,727, including 4,033 cases of the Omicron variant reported across 27 states and union territories so far.

In addition to Salute, Dulquer Salmaan also has Hey Sinamika, Chup: Revenge of the Artist, and Yuddham Tho Rasina Prema Katha in the pipeline.