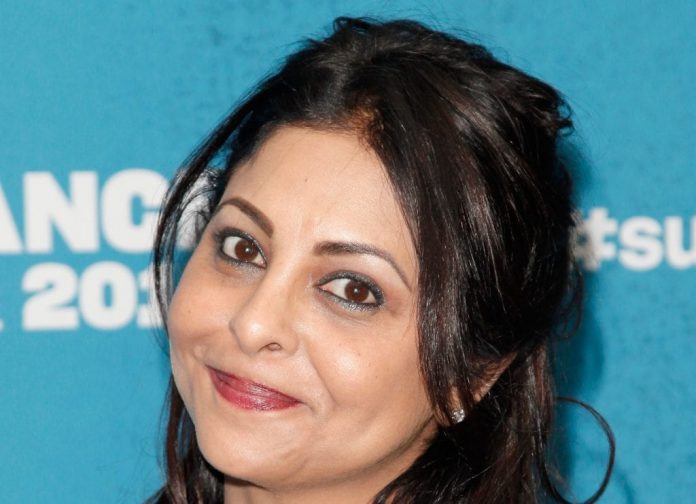 Shefali Shah has some interesting projects lined up and one of them is Doctor G which also stars Ayushmann Khurrana and Rakul Preet Singh. The actress recently wrapped up the shooting of the movie and took to Instagram to inform everyone about it.

She posted, “Yet another journey comes to an end. No wrong it’s just the beginning of like minded people coming together, making friends, getting enriched by each and everyone’s contribution to make her and me come alive. Thank you to the beautiful team with amazingly talented, fun and chilled people. Will miss you’ll.”

Directed Anubhuti Kashyap, Shah plays the role of a senior doctor named Nandini in the film.

Talking about other projects of Shah, the veteran actress will be seen in movies like Jalsa, and Darlings. The former also stars Vidya Balan in the lead role, and the latter features Alia Bhatt as one of the leads.

Shah also has a couple of web series lined up. She will be seen in Netflix’s Delhi Crime season two and Disney+ Hotstar’s Human.

Earlier this, month, the actress had wrapped up the shooting of Darlings. She had posted on Instagram, “Another wrap ��� Nothing prepares me for the good-byes ��������� #ShootWrap All the #Darlings, thank you for creating HER with me and I’ll miss you’ll sooooo much.”