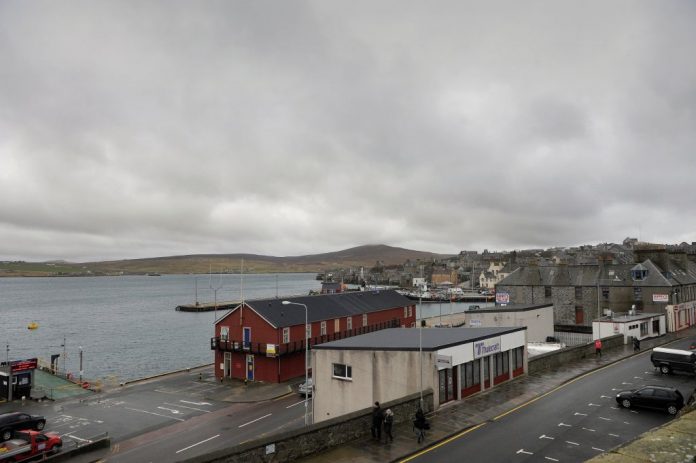 Lerwick on the Shetland Islands is likely to get a mosque if a businessman’s application to convert his disused convenience store into a place of worship for Muslims gets approval from the local authority.

If the plan fructifies, the structure in the main town of the Shetland archipelago in Scotland will become the UK’s most northerly mosque.

In the absence of a place of worship, some 30 Muslims living on islands had to use a room above a restaurant for Friday prayers. They were allowed to use the prayer room at the Gilbert Bain Hospital but pandemic restrictions disrupted the arrangement.

Businessman Ghufar Razaq who came to the islands with his parents in 1970 thought the building of his shop, “unused for several years”, can be turned into a place of “public worship and recreational activities as well as a Muslim support centre to provide social support.”

The application said, “the primary use of the building will be a place for Muslim people to participate in congregational prayer every Friday and during Islamic festivals and holy days.”

Razak, who had raised £11,000 to supply scrubs to care homes during the pandemic, said if the mosque plan becomes successful, the islands could get an imam.

“We had been using homes and [spaces] above shops and even the hospital for a while. With many (Muslim) locum doctors coming to Shetland over the years, one of their first questions is, where are Friday prayers held?” Razaq told The Times.

“I have been here for more than 50 years myself. Even before that, I believe there was a Muslim doctor who lived on Unst”, he said, referring to the most northerly of the inhabited British Isles.

The small Muslim population on the islands – approximately 70 in the early 2000s – became smaller now as many families migrated to the British mainland, Razaq said.