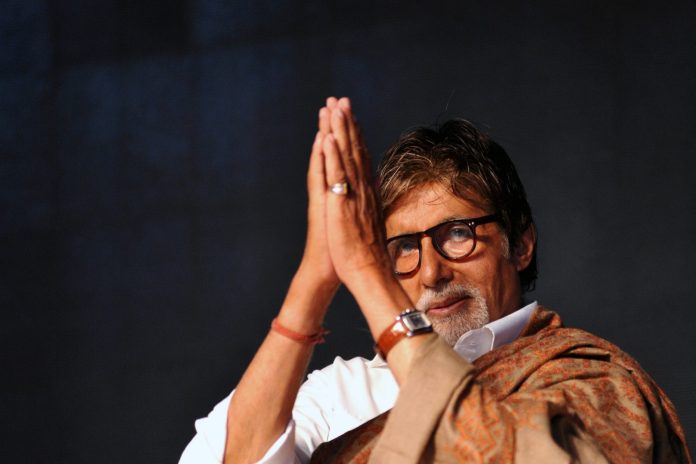 Speculations were rife lately that the makers of the Amitabh Bachchan and Emraan Hashmi-starrer Chehre were planning to release the mystery thriller directly on a streaming media platform, forgoing a theatrical release. The latest news is coming in that they have already signed a lucrative deal with Disney+ Hotstar for the premiere of the film.

Sharing more details, a well-placed trade source informs an entertainment portal, “The makers of Chehre were already in talks with various OTT platforms for the release of their film. But Hotstar has won this race by shelling out a premium to acquire Chehre.”

Though there is no update on how much the streaming media platform has forked out to acquire the film, buzz has it that the amount is staggeringly high for a direct-to-digital release.

But the question remains: will Disney+ Hotstar manage to earn even close to what it has spent on buying the film? The source reasons, “See, Chehre has well-known names in its cast like Amitabh Bachchan and Emraan Hashmi. But apart from them, the film also features Rhea Chakraborty. Now given the scenario over the past couple of months anything remotely related to Rhea has been making headlines. Though it is rather brutal to say that monetary advantage is being taken of unsavoury truths, it is the harsh reality of business. Essentially, the OTT platform could be looking at the fact that since Chehre also stars Rhea Chakraborty, audience from across the spectrum will be drawn to watch the film for different motives.”

In addition to Amitabh Bachchan, Emraan Hashmi, and Rhea Chakraborty, Chehre also features popular television actress Krystle D’Souza in an important. She makes her Bollywood debut with the upcoming film. Chehre has been written and directed by Rumi Jaffery.