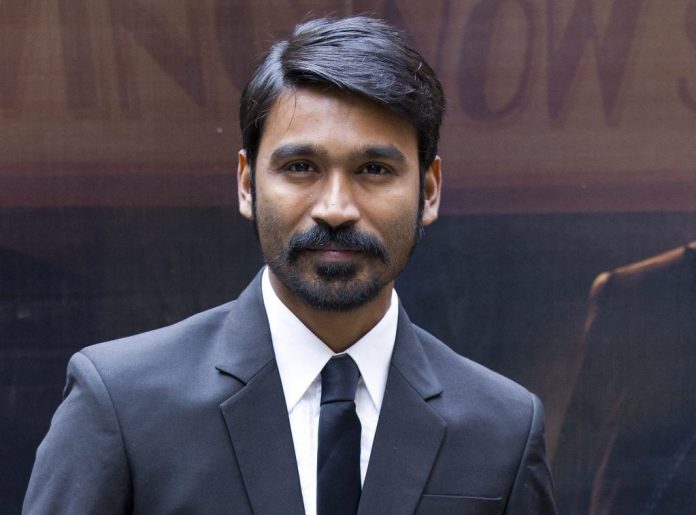 Dhanush’s fans are in for a treat today. While Jagame Thandhiram has started streaming on Netflix today, a new movie of the actor has been announced.

Dhanush will be teaming up with filmmaker Sekhar Kammula for a trilingual movie. Sekhar took to Twitter to make an announcement about the untitled film.

He tweeted, “Truly excited and charged. A star who enjoys his peformance, finds purpose in his performance – Dhanush. @dhanushkraja , Let’s do it once more. @SVCLLP , Happy to continue the association with Narayan Das K. Narang Gaaru n Puskur Ram Mohan Rao Gaaru.”

The trilingual film will be shot in Tamil, Telugu and Hindi.

Talking about other films of Dhanush, the actor will be seen in movies like Atrangi Re, Karthick Naren’s next, and The Gray Man. The shooting of Atrangi Re has been wrapped up and it is slated to release in August this year.

Meanwhile, Sekhar Kammula is awaiting the release of his directorial Love Story which stars Naga Chaitanya and Sai Pallavi in the lead roles. The film was supposed to release in April this year, but has been postponed due to the pandemic. The teaser and the songs of the film have received a great response. The track Saranga Dariya has become a chartbuster.