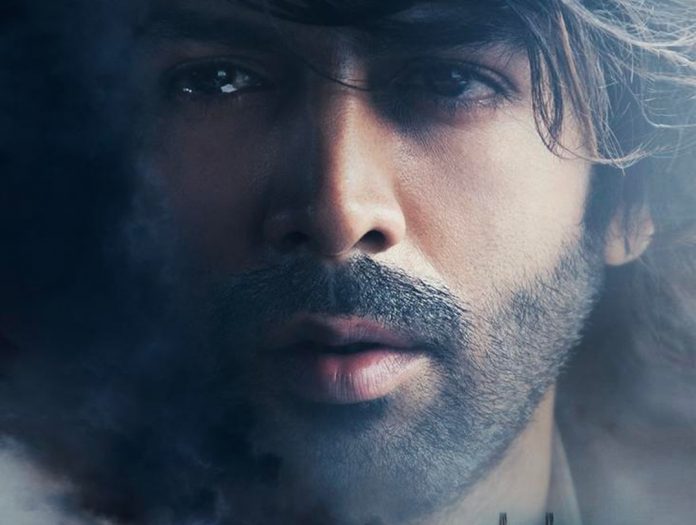 Ram Madhvani is known for directing Neerja (film) and Aarya (series). Both the projects were simply amazing and Madhvani got the best out of Sonam Kapoor (Neerja) and Sushmita Sen (Aarya). Madhvani’s recent directorial Dhamaka starring Kartik Aaryan has started streaming on Netflix, and once again the filmmaker impresses us a lot.

Dhamaka is about Arjun Pathak (Aaryan) who worked as a prime time anchor but he was demoted and worked as a radio jockey. One morning, he gets a call and a person tells him that he is going to do a bomb blast at Sea Link (a bridge in Mumbai). Pathak thinks that it’s a prank call, but the blast happens. Pathak tells his boss (Amruta Subhash) that he will report this on the TV channel and will speak to the terrorist live. Will this exclusive story of Arjun Pathak help him in his career or it will be a big gamble for him? Well, watch the movie to know that.

The film is a remake of the South Korean movie The Terror Live. As I have not seen the original movie, Dhamaka is a fresh film for me, and Madhvani has narrated the movie brilliantly. From the first scene to the last one, it keeps us hooked, and keeps you on the edge-of-the-seat for those 1 hour 44 minutes.

Madhvani got the best out from Kapoor and Sen, and he has surely given Aaryan his career’s best movie. Aaryan has performed fantastically in the film, and we won’t be surprised if he wins awards for his act in Dhamaka. Mrunal Thakur is damn good in her special appearance and leaves a mark. Amruta Subhash is excellent in her role as the TV channel head who only things of TRPs.

The background score of Dhamaka is good and you will surely listen to the track Khoya Paaya on repeat after watching the film. A special mention to Puneet Sharma for his lyrics.

Overall, Dhamaka is a mind-blowing film. A must watch!