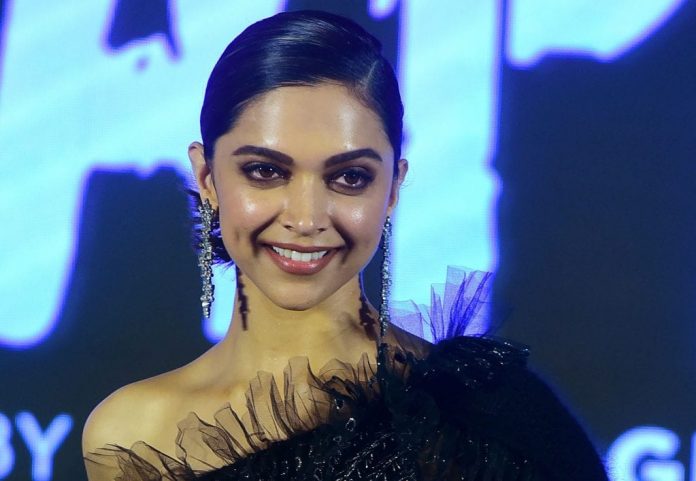 Rohit Shetty’s Cirkus stars Ranveer Singh, Varun Sharma, Pooja Hegde and Jacqueline Fernandez in the lead roles. Reportedly, Deepika Padukone will be seen in a cameo in the film, and will also feature in a song.

Now, according to a report in Bollywood Hungama, in Cirkus, the actress will reprise the role of Meenamma from Chennai Express.

A source told the portal, “It is said that Deepika Padukone will reprise her character of Meenamma from Chennai Express (2013). It was also directed by Rohit Shetty and it ranks as one of the finest performances of her career. Nowadays, it’s rare to see actresses in a memorable, comic role. Meenamma was one such character that was unanimously loved and it’ll be interesting to see Deepika in that part in a funny film like Cirkus.”

A trade expert told Bollywood Hungama, “Ranveer Singh and his wife Deepika Padukone are one of the hottest pairs of Bollywood. To see them together, even if it’s for one scene or song, will enhance the excitement for the film. And if Deepika will play Meenamma, it’ll be sone pe suhaga. One has to give it to Rohit Shetty. He thinks of such interesting stuff and he knows how to pull audiences to cinemas, whether it is getting Inspector Singham in Simmba (2018) or getting Singham and Simmba both in Sooryavanshi or getting Meenamma in Cirkus. Whenever it’ll release, it’s sure to generate tremendous hype.”

Deepika’s performance as Meenamma in Chennai Express is one of the best performances of her career. The actress’ comic timing was simply amazing in the movie.

Apart from Cirkus, Deepika and Ranveer will also be seen in 83.