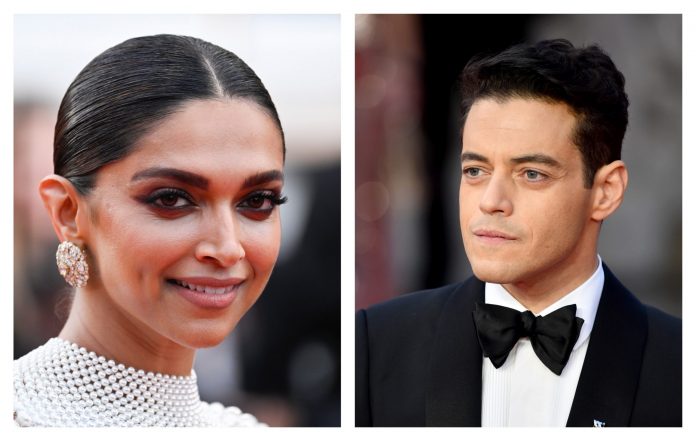 Bollywood star Deepika Padukone has been making waves across the globe. After representing India at Cannes 2022, she has now reached Spain for the Cartier event.

Several pictures from the event have been doing the rounds on the internet in which the Padmaavat star is seen standing next to Hollywood star Rami Malek and Egyptian actor Yasmine Sabri.

Dressed in an ivory white gown, Deepika looks stunning. The gown has layers of frill on it. She tied her hair in a bun and wore a diamond necklace with a diamond. Speaking of her make-up, she opted for dewy touch.

Malek opted for a tuxedo, while Yasmine donned a red off-shoulder gown.

“Oh My God! Our DP is slaying,” a social media user commented.”

“Woaaaah. Deepika and Rami Malek together,” another one wrote.

Meanwhile, on the film front, Deepika will be seen sharing screen space with Shah Rukh Khan in Pathaan, which is all set to release on January 25, 2023.