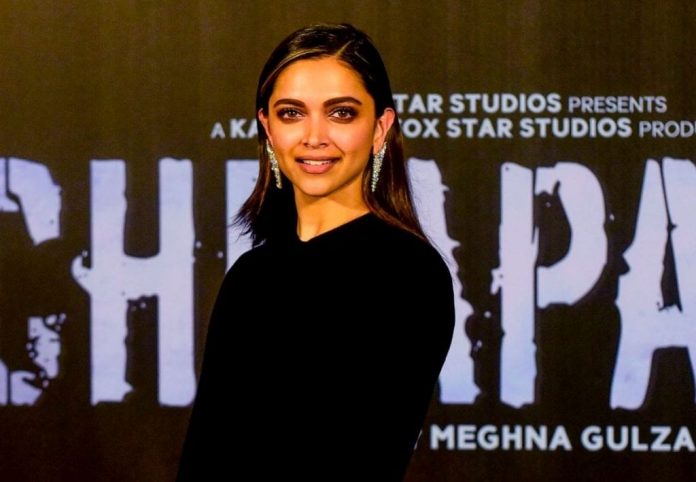 Deepika Padukone has many interesting films lined up and one of them is Shakun Batra’s next directorial which is produced by Karan Johar under his banner Dharma Productions.

Recently, Deepika wrapped up the shooting of the untitled film and took to Facebook to share a few pictures from the sets. She captioned the pictures as, “Love, Friendship and Memories for a Lifetime…”

Talking about other films of Deepika, the actress will be seen in movies like 83, Pathan, Fighter, Nag Ashwin’s next, and The Intern remake. She is also planning a film based on Mahabharat which will be told from the Draupadi’s point of view. Deepika will be seen playing the role of Draupadi in it.

It was also said that the actress will be seen in Sanjay Leela Bhansali’s Baiju Bawra. However, a few days ago, there were reports that Deepika is no more a part of the film as the actress wanted to same remuneration that Ranveer Singh was getting, and the makers were not ready to pay her that.

Meanwhile, director Shakun Batra has earlier helmed films like Ek Main Aut Ek Tu and Kapoor & Sons. Both the film were appreciated by the critics and were hit at the box office.