Home Entertainment Darlings: Alia Bhatt won’t just act in the film but she will... 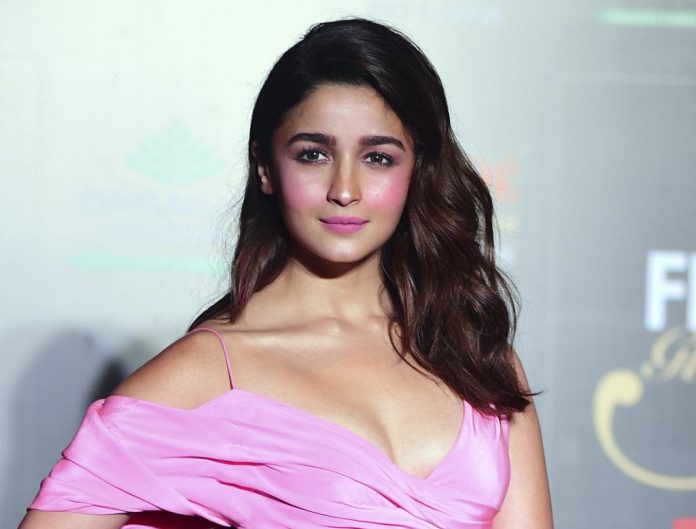 From the past few months, there were reports that Alia Bhatt will be seen in a Shah Rukh Khan’s production venture titled Darlings. The movie has been now officially announced, and Alia won’t be just acting in it, but she will co-produce the film with SRK.

Last night Alia had made an announcement about her production house. She had tweeted, “And I am so happy to announce…. PRODUCTION!! Eternal Sunshine Productions. Let us tell you tales. Happy tales. Warm and fuzzy tales. Real tales. Timeless tales. @EternalSunProd.”

And today, she announced Darlings as her first production venture. Alia tweeted, “This one’s special! Announcing #Darlings, my first ever production under @EternalSunProd , in association with my fav @iamsrk ’s @RedChilliesEnt ! Starring the amazing @ShefaliShah_ , @MrVijayVarma , @roshanmathew22 Directed by @djasmeet & produced by @gaurikhan , @_GauravVerma.”

The announcement video of the film is surely quite impressive and makes us eager to know more about the film.

Darlings will also stars Shefali Shah, Vijay Varma, and Roshan Mathew. The movie, which is a dark comedy, will be directed by Jasmeet K Reen.