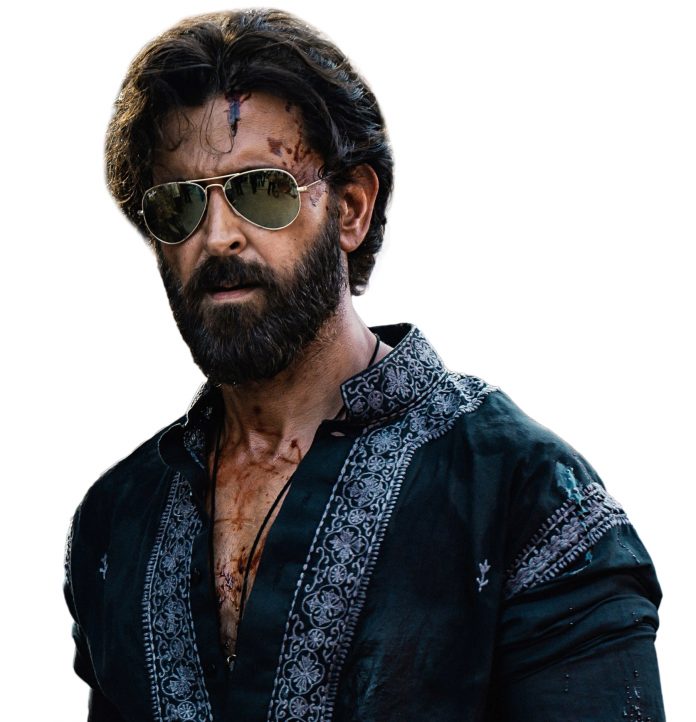 The biggest Bollywood trend is remakes of successful films from different genres, languages, and industries.

Looop Lapeta, which was a remake of German film Run Lola Run has already released this year and there are many more Hindi cinema adaptations on the way.

Eastern Eye decided to look ahead to give you a lowdown on 21 of these forthcoming remakes that are turning Bollywood into Copywood.

Drishyam 2: Smash hit 2013 Malayalam language film Drishyam was remade in multiple languages. The 2021 Malayalam sequel picks up years later where the first story left off and the family dealing with the aftermath. It has started being remade in different languages, which will include a Bollywood version with Ajay Devgn reprising his role from the 2015 Hindi adaptation.

Comali (remake): Producer Boney Kapoor acquired the Hindi remake rights of hit 2019 Tamil film Comali and will cast his son Arjun Kapoor in the lead role. The comedy-drama revolves around a young man who goes into a coma for 16 years and then must adjust to the new world he has woken up to. 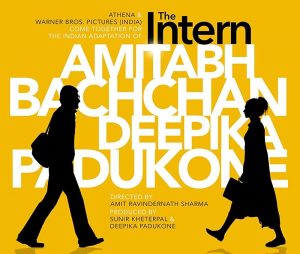 The Intern: The official Bollywood remake of hit 2015 Hollywood comedy The Intern stars Deepika Padukone and Amitabh Bachchan in the lead roles. The feel-good comedy-drama loaded with laughter and emotions revolves around an elderly man bored of retirement, who decides to become an intern and befriends his young female boss.

HIT: The First Case: The Bollywood remake of the 2020 Telugu mystery action-thriller of the same name stars Rajkummar Rao and Sanya Malhotra in the lead roles. The story revolves around a troubled police officer dealing with a past trauma, who is trying to find a missing woman, which ultimately leads to a bigger mystery.

Mili: The 2019 Malayalam language survival thriller Helen has already been remade in Tamil as Anbirkiniyal (2021). Janhvi Kapoor takes on the lead role in the Bollywood adaptation as a young woman who accidentally gets trapped in a freezer and must somehow survive the night, whilst her frantic father desperately searches for her.

Shehzada: Kartik Aaryan and Kriti Sanon reprise the roles originally portrayed by Allu Arjun and Pooja Hegde respectively in 2020 Telugu language action drama Ala Vaikunthapurramuloo. The story revolves around an impoverished young man, neglected by his father, who learns he was swapped at birth and his biological father is an affluent businessman, whom he goes on a mission to help.

Bholaa: Ajay Devgn will play the lead role in this remake of 2019 Tamil language action thriller Kaithi. The story revolves around a recently released prisoner racing against time to save poisoned cops, while evading dangerous criminals, so that he can meet his daughter.

Selfiee: Akshay Kumar and Emraan Hashmi take on the roles originally portrayed by Prithviraj Sukumaran and Suraj Venjaramoodu in the 2019 Malayalam original titled Driving Licence. The original comedy-drama revolved around a movie star trying to get a driving licence and going on a collision course with a fan who had been tasked with getting it for him illegally.

Thadam: The Hindi remake of 2019 Tamil action-thriller Thadam stars Aditya Roy Kapur and Mrunal Thakur in the lead roles. The film, which has also been remade in Telugu as Red (2021) and is supposedly based on real events and revolves around lookalikes, who become suspects in a murder conspiracy.

Aruvi (remake): Tamil language drama Aruvi was a big success when it released in 2017. A Bollywood version is on the way. The story revolves around a rebellious young woman, who sets out to expose the negative nature of modern civilisation, while attempting to find meaning during an existential crisis.

Anniyan (remake): Writer/director S. Shankar is planning a Bollywood remake of his 2005 Tamil-language psychological action thriller with Ranveer Singh in the lead role. The story revolves around a disillusioned man, who develops two contrasting personalities. One is a metrosexual fashion model and then other is a murderous vigilante punishing wrongdoers.

Mission Cinderella: 2018 Tamil language slasher film Ratsasan was remade in Telugu as Rakshasudu (2019). The forthcoming Bollywood remake starring Akshay Kumar and Rakul Preet Singh in the lead roles. The original story revolves around an aspiring film director who becomes a police officer after his father’s death and his attempt to track down a serial killer.

Vikram Vedha: The Hindi remake of smash-hit 2017 Tamil neo-noir action thriller stars Hrithik Roshan and Saif Ali Khan in the lead roles. The story revolves around a police officer trying to capture a notorious gangster, who gives himself up and narrates an extraordinary story the weighs good versus evil. The original directing duo Pushkar–Gayathri are helming the remake and Radhika Apte reprises her role from the original.

Laal Singh Chaddha: The mega-budget remake of iconic 1994 Hollywood film Forrest Gump sees Aamir Khan take on the title role. The story revolves around a slow-witted man who accidentally finds himself in the middle of important moments in history. Kareena Kapoor Khan also plays a key role in the feel-good film, which will boast state of the arts special effects and have plenty of surprises.

Blind: Sonam Kapoor plays the lead role in the Bollywood remake of 2011 South Korean crime thriller Blind. She plays a police officer, who loses her sight and then goes on the trail of a vicious serial. What follows is a game of cat and mouse between two unlikely individuals. Expect something similar to 2021 Tamil language thriller Netrikann, which was a remake of the same film.

U Turn: The 2016 Kannada language film U Turn was remade simultaneously in Tamil and Telugu in 2018 with superstar actress Samantha Prabhu in the lead role. The forthcoming Bollywood remake has newcomer Alaya F taking on the same character. The story revolves around an intern journalist trying to solve a death connected to a motoring accident.

Nayattu (remake): The 2021 Malayalam language political thriller received wide acclaim when it released. Superstar actor Allu Arjun has bought the Telugu remake rights and there will almost certainly be a Tamil version. Meanwhile, John Abraham will be remaking it as a big commercial Bollywood film with a new title. The story revolves around police and politics getting caught in a web after a crime is committed.

Bachchan Pandey: The 2014 Tamil language crime comedy Jigarthanda was remade in Kannada and Telugu. This Akshay Kumar starrer is reportedly a Bollywood remake of the same film, which revolves around a filmmaker researching a fearsome gangster for a project, but then being forced to cast him, despite his lack of acting ability.

Chatrapathi: The 2005 Telugu action entertainer Chatrapathi was headlined by popular actor Prabhas early in his career. The forthcoming updated Hindi language remake will mark the Bollywood debut of South Indian actor Bellamkonda Sai Sreenivas. The story revolves around a man searching for mother, who becomes an unlikely saviour for those in need.

Naandhi (remake): Telugu language courtroom drama opened up to rave reviews when it released in 2021 and Ajay Devgn quickly snapped up the Bollywood remake rights. The story revolves around an innocent man, who is wrongly accused of a high-profile murder and spends years in prison, trying to prove his innocence.

Jersey: The Bollywood remake of 2019 Telugu film Jersey will finally release after delays due to Covid. Shahid Kapoor takes on the lead role of a struggling man with a life-threatening illness trying to resurrect his cricketing career in his mid-thirties, to support his family. Mrunal Thakur also stars in the emotional sports drama that is told by the man’s now grown-up son and how it is connected to a precious jersey.