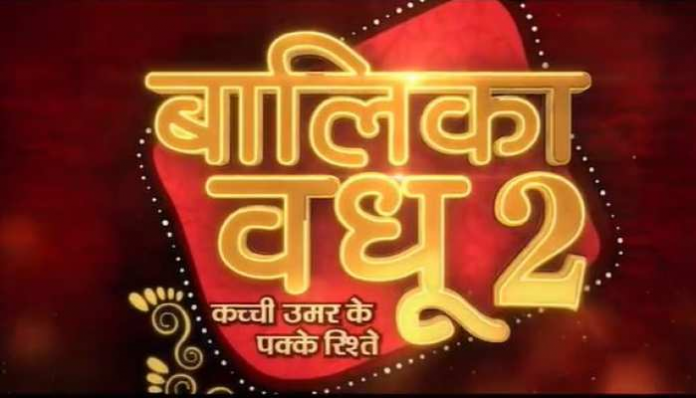 Colors, one of the leading general entertainment channels in India, has raised the curtain on the first promo of their upcoming soap opera Balika Vadhu 2. The channel has also revealed the release date of the show along with its promo. Balika Vadhu 2 will hit airwaves on August 9 and just like its predecessor, the second season also revolves around the social evil of child marriage.

In the promo, a woman in labour pain gives birth to a baby girl. The father of the girl is ecstatic on her arrival and so is his close friend who announces her to be his future daughter-in-law minutes after her birth. He names her Anandi, which was also the protagonist’s name in the first season of the show. The next few scenes show a pre-teen child actor as Anandi who, dressed in colourful clothes, is dancing in the desert and then running around with a kite in her hand.

“While the soul of the project would be close to the original, it would be set in current times. The makers also want to address the changing societal norms and how it affects the younger generation,” a source had earlier told an Indian daily.