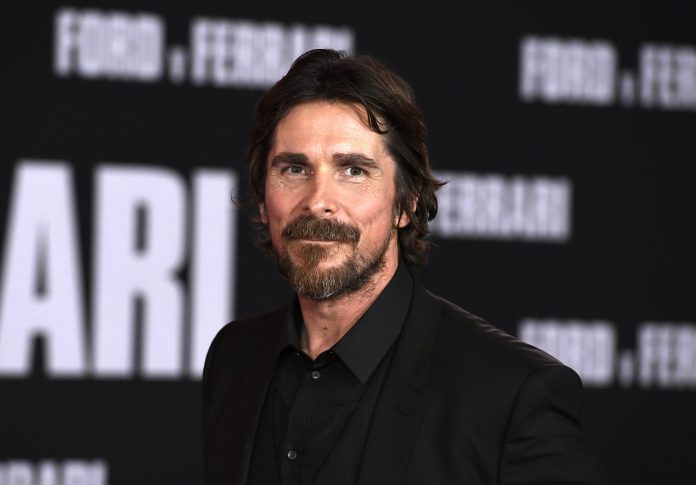 English actor Christian Bale admitted that although he did not watch Robert Pattison’s superhit film The Batman, he thinks that the latter is an ‘absolutely wonderful actor’.

During the premiere of Bale’s Thor: Love and Thunder at the El Capitan Theatre in Hollywood, the actor confessed that he watches only a ‘few films’.

However, calling the Twilight star a ‘wonderful actor’, he said that following his short encounter with Pattinson he heard some ‘wonderful things’ about him.

“It’s amazing how few films I see. Every director I work with, I’ve seen a couple of their films and they’re always looking at me going, ‘Are you kidding?’ I like to really savour films and I don’t watch too many. But I will, I certainly will. Robert is an absolutely wonderful actor. We bumped into each other, talked a little bit about it ahead of time, and I heard wonderful things.” revealed the Equilibrium actor.

Speaking on what makes him choose a particular film, Bale replied that firstly, he looks at ‘who’s directing it’ and whether it is ‘a good story’ before proceeding with the movie, reported Variety. However, his kids play a bigger role in helping him select a movie.

“I always just look at who’s directing it, who are the people involved, is it a good story, am I gonna get something out of it. With this one, it was my kids saying to me, ‘By the way, you’re doing this one,’ and I went, ‘Am I really?’ And they said, ‘Yes you are,’ and I went, ‘OK, yes I am.” revealed the actor.

Christian Bale has received critical acclaim for some of his noteworthy films like The Fighter, American Hustle, and Reign of Fire.