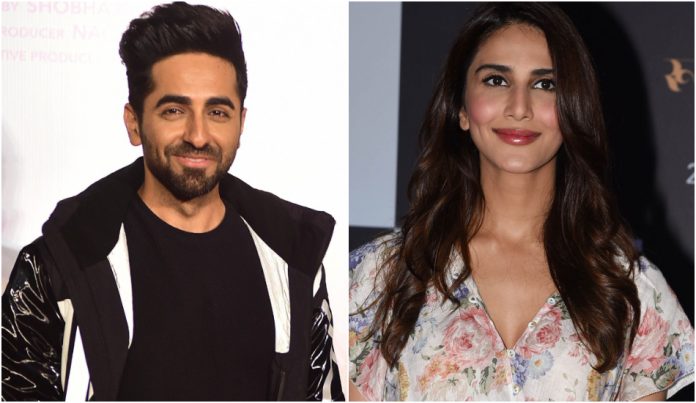 In the past few years, Ayushmann Khurrana has been a part of some entertaining films that also had great content. The actor’s next release is Chandigarh Kare Aashiqui and on Tuesday (2), the makers of the film shared a motion poster and announced the trailer release date.

T-Series tweeted the motion poster and wrote, “This season, fasten your seatbelts for setting out on a mind bending journey of love, laughter, dreams and some diehard Aashiqui! #ChandigarhKareAashiqui, trailer out on 8th November! Fall in love on 10th December in cinemas near you @Abhishekapoor @ayushmannk @Vaaniofficial.”

The movie also stars Vaani Kapoor in the lead role, and we have to say that the makers have surely released a very catchy motion poster.

In the motion poster of Chandigarh Kare Aashiqui, we get to hear the title track of the film which is a recreated version of a Jassi Sidhu’s song of the same name. The original track was loved by one and all, and after hearing a small bit of the recreated version, we can expect it to be a chartbuster again.

Directed by Abhishek Kapoor, Chandigarh Kare Aashiqui is slated to release on 10th December 2021. A few months ago, there were reports that Vaani plays the role of a transgender in the film and Ayushmann’s character falls in love with her.

Well, if the reports about the storyline turn out to be true, we surely feel that Chandigarh Kare Aashiqui will be an interesting watch.

A few days ago, while talking about his film Badhaai Ho, Khurrana had stated, “We wanted people to see this issue from a more inclusive lens and tell them that it should not be seen as a taboo. That, to me, was the success of Badhaai Ho. My next line up starting with Chandigarh Kare Aashiqui, also falls under this bracket and is a wholesome family entertainer.”