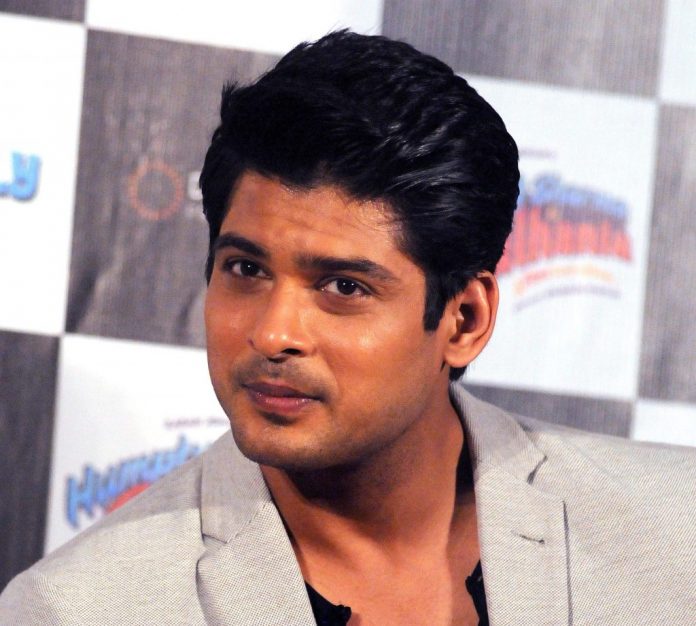 Yesterday, it was announced that Sidharth Shukla and Sonia Rathee starrer Broken But Beautiful season 3 will start streaming on ALT Balaji on 29th May 2021. The makers had also revealed that the first look poster of Sidharth Shukla’s character Agastya will be unveiled today.

ALT Balaji took to Twitter to share the poster. They tweeted, “Meet Agastya – Fiery, passionate and wilful! He can’t help but fall in love with someone who comes from a world he doesn’t approve of. Rumi’s poster out today at 6pm; #BrokenButBeautiful3 streaming on 29th May on #ALTBalaji @ektarkapoor @sidharth_shukla @realsoniarathee.”

Well, Sidharth’s poster is quite intense and perfectly gels with the theme of the series.

The makers as promised unveiled the first look poster of Sonia Rathee as Rumi. They tweeted, “Meet Rumi – Rich and privileged. Rumi is used to getting what she wants. But does she really need what she wants? #BrokenButBeautiful3 teaser out tomorrow; show streaming on 29th May on #ALTBalaji @ektarkapoor @sidharth_shukla @realsoniarathee.”

Broken But Beautiful season one and two featured Harleen Sethi and Vikrant Massey in the lead roles. Both the seasons of the show had received a great response.

With Sidharth Shukla as a lead, we surely have high expectations from Broken But Beautiful season three. After these posters, we are now excited for the trailer of the series.