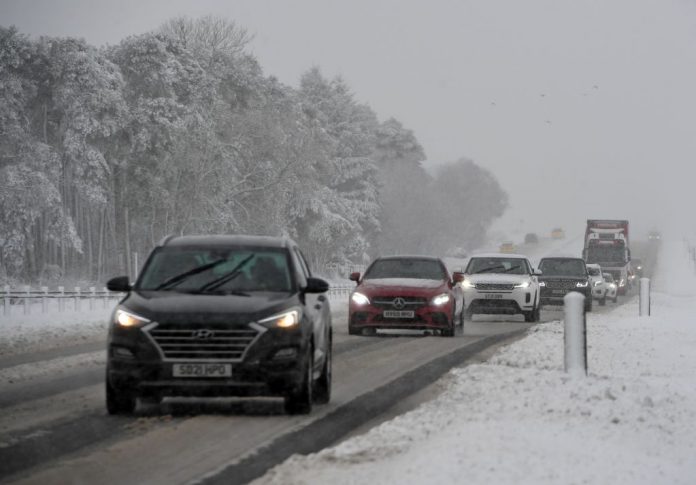 DRIVERS living in areas of Britain where there are a higher proportion of people of colour pay at least £280 more for their annual motor insurance, consumer charity Citizens Advice said on Tuesday (22).

The charity carried out research on insurance premiums in eight postcode areas.

Everyone in those postcodes pays the higher prices, regardless of ethnicity. But if the trend was replicated across the country, people of colour would all together pay at least £213 million more for their insurance than white people, Citizens Advice said.

Common risk factors of crime rate, deprivation, road traffic accidents and population density could not account for the price difference, the charity said.

“For too long the impenetrable nature of insurance pricing has just been accepted, but a £280-a-year ethnicity penalty cannot be allowed to continue,” said Clare Moriarty, chief executive of Citizens Advice.

Citizens Advice has previously campaigned to ban a loyalty penalty imposed on customers who do not switch insurance providers. The Financial Conduct Authority, Britain’s markets watchdog, introduced a loyalty penalty ban this year.

The FCA should require insurers to account for their pricing decisions and take enforcement action if firms cannot explain any ethnicity pricing differences, Citizens Advice said.

An FCA spokesperson said that “firms must not use data in their pricing that could lead to discrimination based on protected characteristics, such as ethnicity, and we have acted where we’ve had concerns”, adding that the regulator would consider any evidence it received of pricing issues.

“There are many different risk-related factors that are used to calculate the price of a car insurance policy which…should not be looked at in isolation, but ethnicity is not one of them,” he said, adding that insurers would continue to engage on issues around inequality.