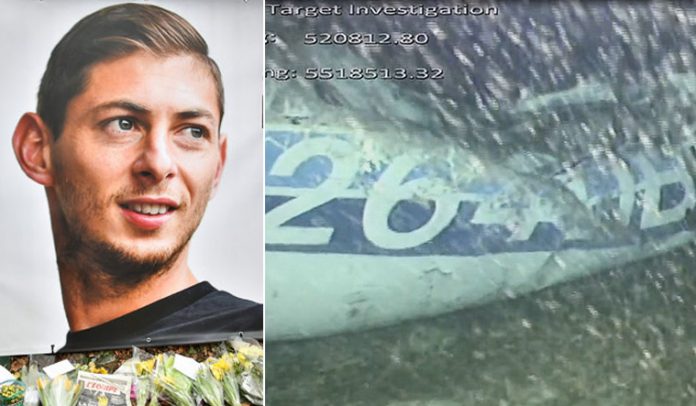 British investigators have recovered a body from the wreckage of the plane carrying Argentine footballer Emiliano Sala in the Channel.

The light aircraft carrying the 28-year-old footballer and pilot David Ibbotson to his new Premier League team Cardiff City disappeared near the island of Guernsey on January 21.

“In challenging conditions, the AAIB and its specialist contractors successfully recovered the body previously seen amidst the wreckage,” the Air Accidents Investigation Branch (AAIB) said on Wednesday.

“The operation was carried out in as dignified a way as possible and the families were kept informed of progress.”

However, attempts to recover the aircraft were unsuccessful due to poor weather conditions.

“The weather forecast is poor for the foreseeable future and so the difficult decision was taken to bring the overall operation to a close,” the statement added.

The recovered body will be now be passed to the coroner for identification.

Sala was flying to join up with Cardiff from French team Nantes in what was the most expensive signing in the Welsh club’s history.