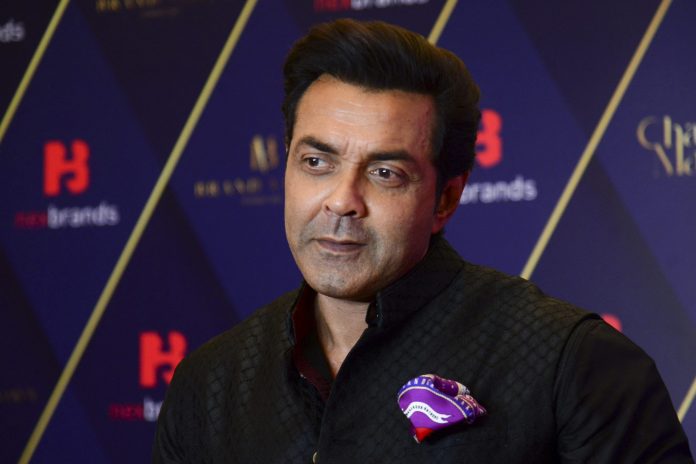 Talking about the new season, Bobby Deol in a statement said that the filmmaker’s vision made him sign the show again. “The character keeps evolving in each season and its shades in Season 3 are one that’s going to keep viewers at the edge of their seats. The show is one of the most-watched shows on OTT and the due credit goes to Prakashji’s compelling story, wide reach of the streaming platform, and the hard work of the entire team working on it. Aashram is a powerful and captivating series which has given me the experience of a lifetime.”

Last year in October, Bajrang Dal activists had allegedly ransacked the set of the series and also threw ink on Jha, accusing him of portraying Hindus wrongly.

According to the streamer, the upcoming season focuses on the “megalomaniac Baba, who continues to bend every rule to suit himself and has become a power-hungry adversary.”