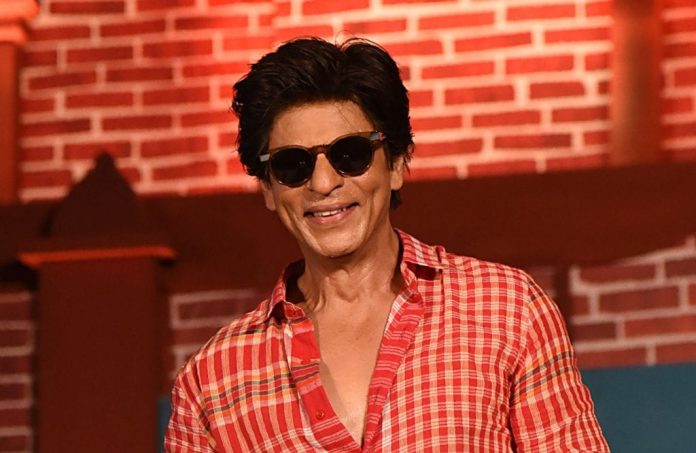 Shah Rukh Khan has been in the industry for the past 29 years. He has worked in many Bollywood blockbuster films and has shared screen space with many actresses.

Today (02), on his 56th birthday, let’s look at the list of five actresses with whom SRK’s pairing was loved by audiences the most…

We have to start the list with the jodi of Shah Rukh Khan and Kajol. It is undoubtedly one of the most popular Bollywood jodis. They have been a part of successful films like Baazigar, Karan Arjun, Dilwale Dulhania Le Jayenge, Kuch Kuch Hota Hai, Kabhi Khushi Kabhie Gham, My Name Is Khan, and Dilwale. Reportedly, the two will be teaming up for Rajkumar Hirani’s next, and we simply can’t wait to watch them on the big screen again.

Shah Rukh Khan and Kajol’s jodi is the iconic one, but SRK surely looked cute with Juhi Chawla. The two have featured in many films like Darr, Duplicate, Phir Bhi Dil Hai Hindustani, Bhoothnath, One 2 ka Four, Raju Ban Gaya Gentleman, Yes, Ram Jaane, and Paheli (not paired opposite each other).

Shah Rukh Khan and Madhuri Dixit have been a part of movies like Anjaam, Koyla, Dil To Pagal Hai, Devdas, and Hum Tumhare Hain Sanam. Both the actors shared great chemistry on the big screen in all these films.

Kuch Kuch Hota Hai, Chalte Chalte, Paheli, Kabhi Alvida Naa Kehna, and Veer Zaara (not paired opposite each other), Shah Rukh Khan and Rani Mukerji’s jodi was loved in all these movies. They made a great pair on the silver screen and SRK and Mukerji’s fans are eagerly waiting to see their favourite jodi on the big screen again.

Shah Rukh Khan and Deepika Padukone have featured in three movies together, Om Shanti Om, Chennai Express, and Happy New Year. In all the three films, their chemistry was the highlight, and now, we are keen to watch them in Pathan.