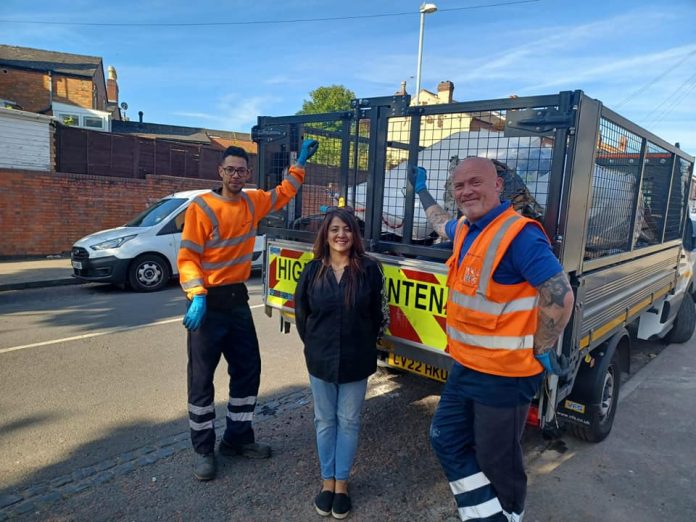 A Labour councillor of Birmingham has apologised for her historic anti-Semitic comments on social media.

In her Facebook messages, Shabina Bano had accused waste collector Veolia of being a ‘Zionist supporter’ and wished a child cancer survivor had died, Birmingham Live reported.

Apparently referring to Veolia, a 2014 message posted on her previous Facebook account said, “Even our rubbish is given to the zionist. The government is destroying our souls, we can’t even get rid of rubbish without feeling guilty! Veoli (sic) is a zionist supporter! It is sickening to b in a country that u call (sic) your own; but your leader is sympathetic to the evil dogs.”

Bano is also being probed by her party over her comments related to the pandemic.

In her new Facebook message, the councillor who represents the Small Heath ward, said she took full responsibility for what she had said and stated that she no longer held the views.

“In recent days historic social media posts of mine have come to light. I take full responsibility for them, I recognise that they are utterly unacceptable and I apologise unreservedly for them. I am also sorry for the harm they have caused, especially to the Jewish community.

“Since joining the Labour Party, my opinions on many issues have changed and these historic posts reflect ignorant views that I no longer hold,” Bano said.

“I will be undertaking further awareness training and I look forward to meeting with the Jewish communities of Birmingham to discuss what more we can do to stamp out anti-Semitism in our city.

“There is no place for racism or discrimination in our society and I remain committed to serving all the people of Small Heath, who put their trust in me at the elections last year.”

Bano’s apology follows a formal complaint made to her party.

“The Labour Party takes all complaints seriously. They are fully investigated in line with our rules and procedures, and any appropriate action is taken,” Birmingham Live quoted a Labour spokesperson as saying.