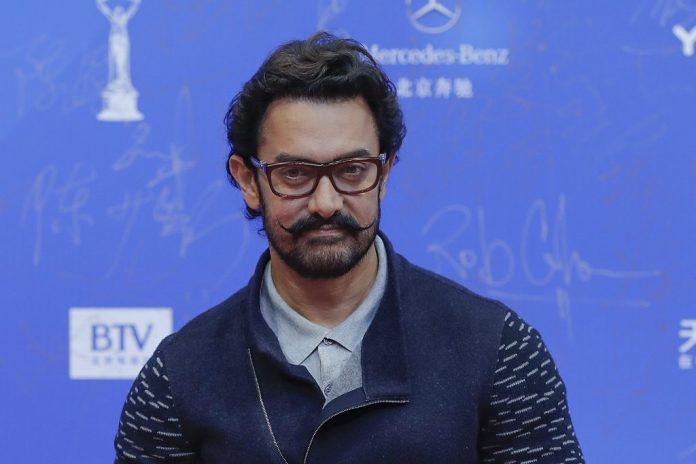 A few years ago, Gulshan Kumar’s biopic Mogul was announced with Akshay Kumar in the lead role. Later, Aamir Khan was roped in for the film, and the actor was all set to co-produce it with Bhushan Kumar. However, then there was no update on the biopic.

Now, recently, while talking to Bollywood Hungama, Bhushan Kumar revealed that the biopic will tentatively start rolling in 2022. He told the portal, “Tentatively we will start the film in 2022. I cannot give you an exact date right now, but in 2022 the film should go on floors. It should be a 2023 release or end of 2022.”

Bhushan Kumar is not just producing the biopic, but he is also involved in the writing process. While talking about it, he said, “It is a very good experience. Especially in Mogul, because it is my father’s biopic. Writing of the film was completed quite some time back because we were going to start the film by this time. But because of the lockdown, the film was delayed by a year. I have to be involved in the writing because writing is the crux of it.

“Today, we are making so many films and writing is the most important thing and then comes the direction and everything else. Yes, I enjoy the process but because of the time constraints, I am not being able to be involved in all the things. But obviously in big and important films I totally get involved in script sessions also,” the filmmaker added.

Meanwhile, currently Aamir has self-quarantined himself after he tested positive for Covid-19. The actor has Laal Singh Chaddha in his kitty which will hit the big screens on Christmas this year.