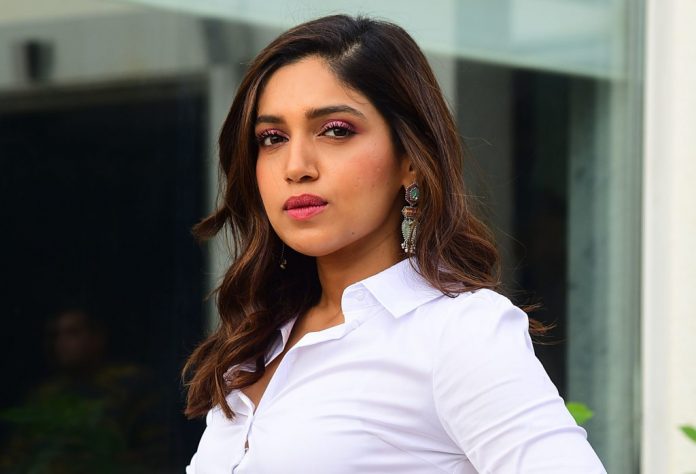 T-Series, who is co-producing the film with Sinha, tweeted, “A groundbreaking social drama deserves the very best. This is why we are so happy to have the ever-so versatile @bhumipednekar join team #Bheed! @RajkummarRao @anubhavsinha #BhushanKumar @BenarasM #AnubhavSinha #RajkummarRao #BhumiPednekar.”

While talking about joining the cast of the film, Pednekar said, “Being part of an Anubhav Sinha film is a matter of great honour and privilege. He shares my value system in believing that movies have the power to shift mindsets. As artists, the responsibility of telling such stories lies with us. Same goes for Bhushan Kumar who allows his writers, directors and actors to be gutsy, giving them the confidence like being the inspired producer he is. This is a crackling subject and I can’t wait to get on to the journey of this film.”

Bheed will be Pednekar and Rao’s second film together. The two have teamed up for Badhaai Do which is slated to release next year.

Talking about other films of Pednekar, the actress will be seen in movies Mr Lele and Raksha Bandhan. Reportedly, she has also been signed for Shah Rukh Khan’s production venture which is titled Bhakshak. However, there’s no official announcement about it.