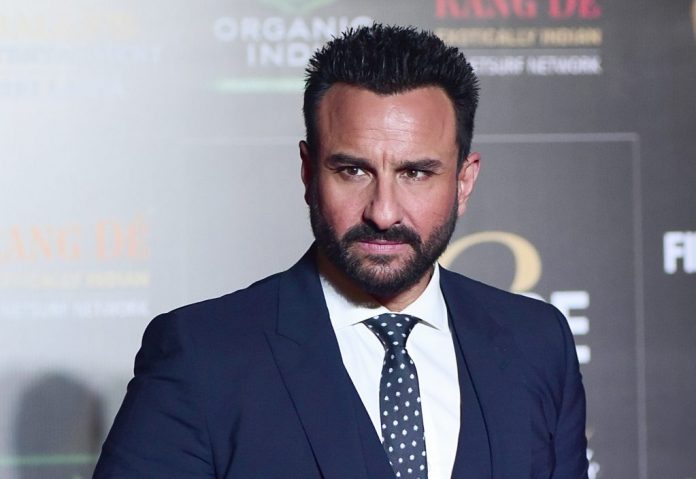 Saif Ali Khan, Arjun Kapoor, Yami Gautam and Jacqueline Fernandez starrer Bhoot Police was slated to release on Disney+ Hotstar on 17th September 2021. But now, the film will premiere on the streaming platform on 10th September 2021.

Bhoot Police is a horror-comedy directed by Pavan Kirpalani. The trailer of the film has received a good response, and even the songs are being liked by the audiences.

Recently, while talking about the movie, Saif in an interview said, “I loved the script the first time I heard it, it was one of the most surprising entertaining scripts and very interesting character because of what he goes through”.

“From being an unbeliever to believer and various things. I liked the way he dressed, the world he’s from, the accent he speaks in and completely irreverent person and slightly twisted person Vibhooti is, it’s an interesting character,” the actor added.

Bhoot Police was earlier slated to hit the big screens this month, but later, the makers decided to release it on Disney+ Hotstar.