Home Enterainmnet stories Bhoot Police to get a direct-to-digital release? 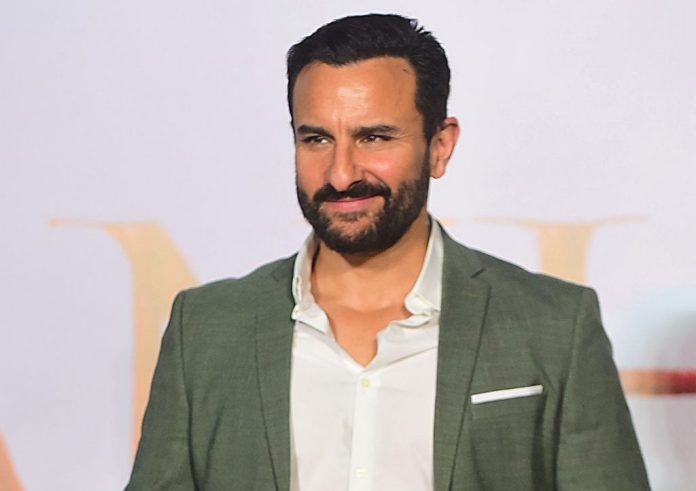 Earlier this year, the Covid-19 situation in India was getting better; the cases were fewer, there was no lockdown and even theatres had started functioning. Looking at the situation, many filmmakers had announced the release date of their movies.

However, again in March the cases started rising and the lockdown was announced in many states of the country. The second wave of Covid-19 has affected India a lot, and now, once again many filmmakers are planning to release their movies on OTT platforms.

According to a report in Pinkvilla, the makers of Bhoot Police are also planning a direct-to-digital release for their film. It is said that the film will release on Disney+ Hotstar.

A source told the portal,  “There is so much uncertainty around the country due to the spike in Covid-19 cases and no one can assure as to when will things be back to normal. The cinema consumption habit has also changed for the audience significantly and only event films will get the cash registers ringing to start with. Hence, Ramesh Ji decided to take a direct to digital route with his horror-comedy.”

“Disney+Hotstar is on an acquisition spree again, speaking to multiple producers. If all goes as planned, they will announce a slate of Hindi releases for their platform, in the same manner as they did in 2020,” added the source.

Bhoot Police is directed by Pavan Kirpalani and it is slated to release on 10th September. Now, let’s wait and watch whether the film will get an OTT release or it will release in theatres.