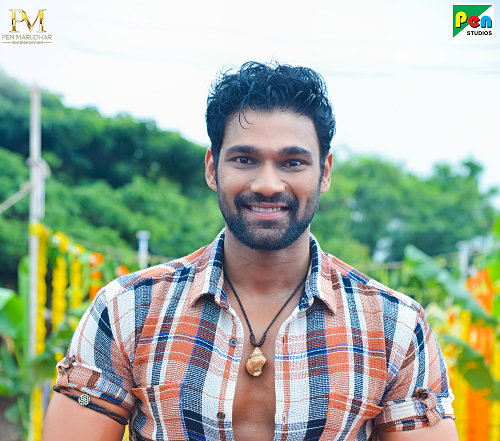 In 2005, SS Rajamouli directed a film titled Chatrapathi which starred Prabhas in the lead role. The movie was remade in Bengali as Refugee (2006), and in Kannada with the same name in 2013.

Now, a Hindi remake of the film is on the cards and Telugu star Bellamkonda Sai Sreenivas will be seen playing the lead role in it. The Hindi remake will be directed by VV Vinayak, and the mahurat clap for it was given by Rajamouli.

Sreenivas took to Twitter to thank Rajamouli. He tweeted, “Heartfelt thanks to @ssrajamouli garu for gracing the launch of #Chatrapathiremake, it’s really a pleasure Sir Can’t wait to kick start.”

KV Vijayendra Prasad, who had written Chatrapathi, has also penned the script for the Hindi remake.

The untitled film is produced by Pen Studios, and while talking about the movie, Dhaval Jayantilal Gada, Director at Pen Studios said, “We are tremendously excited and thrilled as this is one of our grand projects along with talented actor Bellamkonda Sai Sreenivas and renowned Director VV Vinayak. We are confident that this collaboration will be loved by the audience and will make history in the Indian cinema.”

Bellamkonda Sai Sreenivas made his debut with the 2014 release Alludu Seenu. Later, he featured in movies like Speedunnodu, Jaya Janaki Nayaka, Saakshyam, Kavacham, Sita and Rakshasudu. Well, he has made a mark in Tollywood, let’s see what response he will be getting in Bollywood.