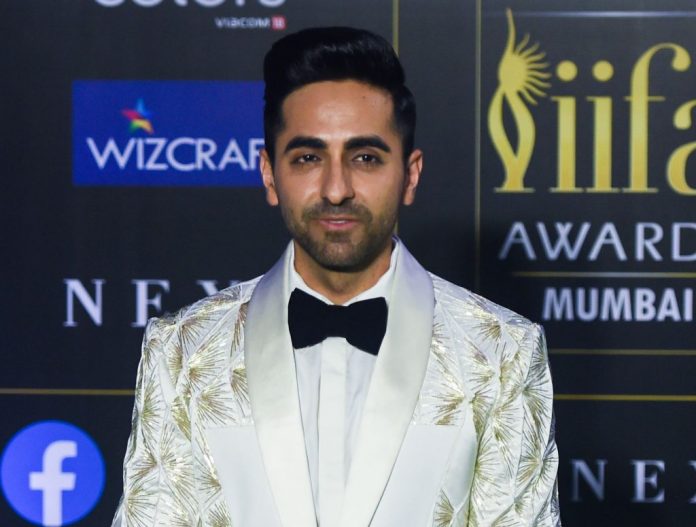 Ayushmann Khurrana has some interesting films lined up and on Saturday (9), one more film of the actor was announced. Khurrana will be seen in a movie titled Action Hero which will be produced by Aanand L Rai’s Colour Yellow Productions and Bhushan Kumar’s T-Series.

The actor took to Twitter to make an announcement about it. He tweeted, “Dikkat Bas Ek Hi Hai, Mujhe Ladne Ki Acting Aati Hai, Ladna Nahin… Super excited for a genre-breaking collab ONCE AGAIN with @aanandlrai and #BhushanKumar! This one’s special! #ActionHero Directed By – #AnirudhIyer Written By – @Neerajyadav911 & #AnirudhIyer.”

Action Hero will be directed by Anirudh Iyer and it is written by Iyer and Neeraj Yadav. Well, it will be interesting to see which actress will be roped in to star opposite our action hero.

Talking about other films of Khurrana, the actor will be seen in movies like Chandigarh Kare Aashiqui, Anek, and Doctor G.

Chandigarh Kare Aashiqui, which also stars Vaani Kapoor, is slated to release on 10th December 2021. Anek was slated to release this year on 17th September, but it has been postponed. Meanwhile, the release date of Doctor G is not yet announced. The movie also stars Shefali Shah and Rakul Preet Singh in the lead roles.