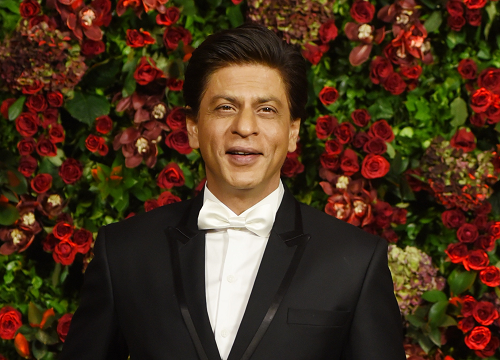 Shah Rukh Khan was last seen on the big screen in the 2018 release Zero. The actor took a break for two years, and finally, last year in November, he kickstarted the shooting of Siddharth Anand’s Pathan.

There have been multiple reports of Shah Rukh Khan’s next after Pathan. It is said that he will be seen in South filmmaker Atlee’s next, and now, according to a report in Bollywood Hungama, Atlee flew down from Chennai last month to give the final script narration to Shah Rukh Khan.

A source told the entertainment portal, “Last month, before the lockdown became stringent in Mumbai, Atlee had flown down from Chennai. He met Shah Rukh and gave the final narration of his script.”

“This meeting is an indication that the film is very much on. If all goes well, then Shah Rukh Khan will begin shooting for Atlee’s next by the end of 2021,” the source added.

Meanwhile, currently, the shooting of Pathan has been put on hold due to the pandemic. It is said that soon the shooting resume. Apart from Shah Rukh Khan, Pathan also stars Deepika Padukone and John Abraham in the lead roles.

Salman Khan will be seen in an extended cameo in the film. The actor will portray his character of Tiger in Pathan.

Well, not just Atlee’s next, but there have been reports of Shah Rukh Khan teaming up with Sanjay Leela Bhansali for a movie titled Izhaar. It is also said that the actor will be seen in Rajkumar Hirani’s next. However, none of these films are officially announced.

YRF has also not made any official announcement about Pathan, but the shooting has already kcikstarted.