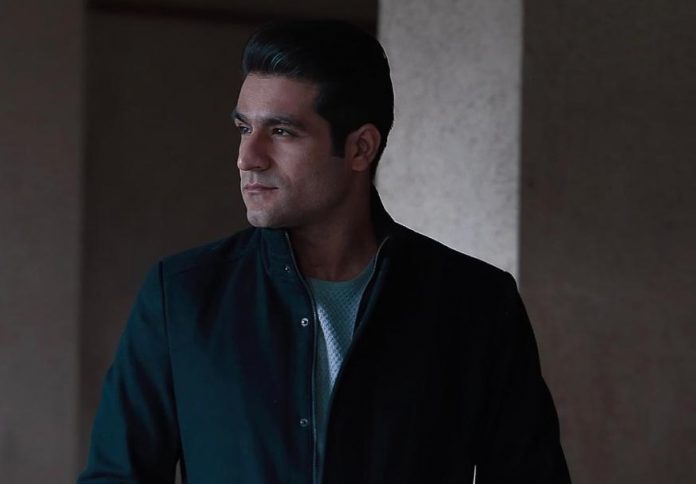 Sunny Hinduja has been a part of web series like The Family Man, Chacha Vidhayak Hain Humare, and others. Currently, he is busy garnering praises for his performance as Sandeep Bhaiya in the web series Aspirants.

Sandeep Bhaiya’s character is a supporting part in the series, but people are appreciating the performance of Sunny the most in the series.

We recently interacted with Sunny, and when asked him if he expected such a response to his character, the actor said, “Frankly speaking I was definitely thinking if I should sign this or not. But after speaking to the director, Apoorv (Singh Karki), and the kind of conversation we had and we just had a great connection. Then he sent me the script and I read it. I felt the role was small but impactful. However, the script was so good that I would be a fool if I rejected it, and you can see the result.”

Aspirants is a five-episode series, and every episode was released with a gap of a few days. The fourth episode of the series ended with a cliff-hanger and everyone was keen to know whether Sandeep Bhaiya’s character cleared the UPSC preliminary exams or not.

When asked about the eagerness of audiences to know about his character, Sunny stated, “I was so pleasantly happy and surprised because people started putting memes like ‘2015 mein Katappa ne Baahubali ko kyu mara and 2021 mein Sandeep Bhaiya ka UPSC nikla ya nahi nikla’. This was huge for me because someone actually thought about it and like this, so many of them were made. I was really overwhelmed and it’s a great feeling that there’s so much inquisitiveness about your character and the kind of connection that the character has built with the public. I would really like to thank the audience, this has happened only because of them. I am overwhelmed. Gratitude to them!”