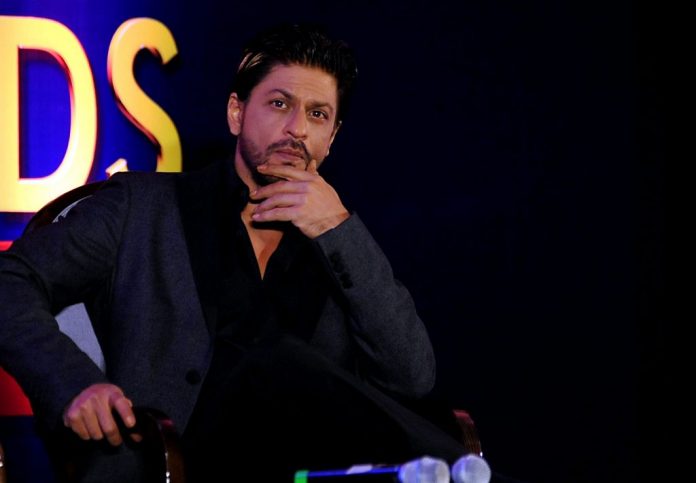 They further tweeted, “Mumbai | According to new COVID19 guidelines, starting from today, relatives and advocates can meet prisoners and under trial inmates inside the Arthur Road Jail premises.”

After the bail plea got rejected by the Mumbai Special NDPS (Narcotic Drugs and Psychotropic Substances), Khan filed the bail application in Bombay High Court, and the hearing of the same will take place on 26th October.

Aryan was arrested on October 3 following a raid on the Goa-bound cruise ship. He was in the NCB’s custody for a few days and was later sent to judicial custody.