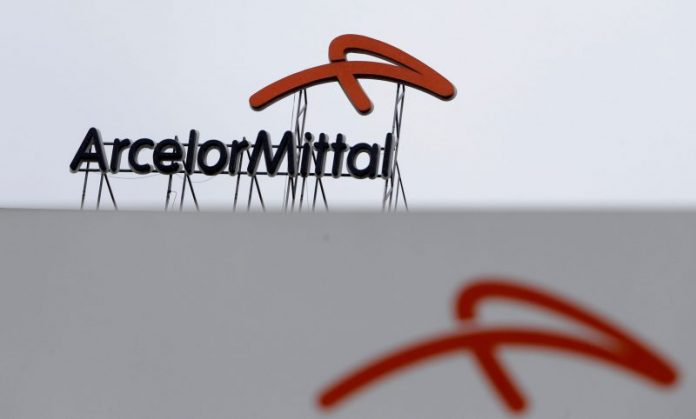 LEADING steelmaker ArcelorMittal said it successfully tested the use of green hydrogen in the production of direct reduced iron at its Canadian plant in Contrecoeur, Quebec.

The company aims to replace the use of natural gas with green hydrogen in the iron ore reduction process as part of its ambition to lead the decarbonisation of the steel industry.

Its arm ArcelorMittal Long Products Canada (AMLPC) which has operations in Quebec and Ontario is evaluating the possibility of carrying out further tests by increasing the use of green hydrogen. The company believes its tests could eventually lead to a reduction of CO2 emissions in Contrecoeur by several hundred thousand tons per year.

The objective of the successful test was to assess the ability to replace the use of natural gas with green hydrogen in the iron ore reduction process.

“During this first test, 6.8 per cent of natural gas was replaced with green hydrogen during a 24-hour period, which contributed to a measurable reduction in CO2 emissions. The green hydrogen used in the test was produced by a third-party-owned electrolyser and was then transported to Contrecoeur,” the company said in a statement on Monday (2).

Electrolyser is a device that produces green hydrogen from electricity and water.

The potential use of electrolysers to produce green hydrogen in Contrecoeur will depend on certain criteria, particularly the availability of sufficient electricity to power the units, it said.

AMLPC president and CEO François Perras said the successful test at the Contrecoeur plant is a “major step forward in the production of low GHG emission steel”.

“We have just demonstrated that Quebec can become a global pioneer in the production of low CO2 steel, by reducing its greenhouse gas emissions.”

ArcelorMittal aims to reduce its CO2 emissions intensity by 25 per cent by 2030 on a global scale and achieve carbon neutrality by 2050.