Home Enterainmnet stories AR Rahman on coronavirus crisis: We need to support each other and... 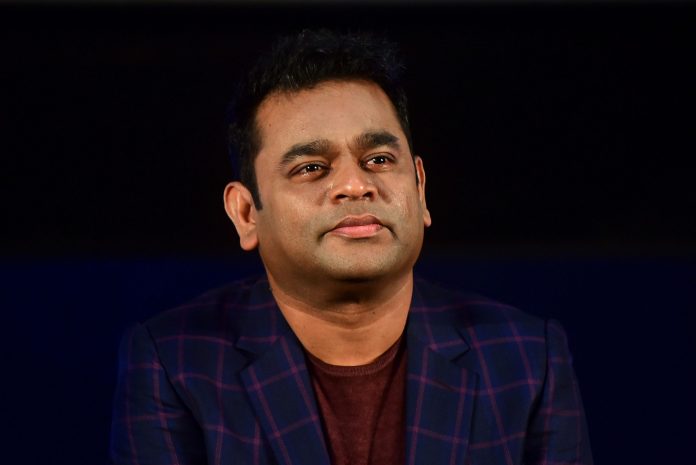 India might be currently reeling under a devastating second wave of the coronavirus pandemic that has swept through the nation, but Oscar-winning music composer AR Rahman sees a glimmer of light at the end of the tunnel. He feels that it is important to clutch on to hope in these trying times and that the days of healing are not far away.

Talking to a publication, Rahman states, “We always need hope just like we need food, air, music and inspiration. Today, we are all suffering and struggling together, and soon we will rise together.”

The music maestro goes on to add that today people are better prepared to deal with a pandemic and a host of adversities it brings along, unlike last year when the sudden outbreak of Covid-19 brought the entire world to its knees.

“Now, people have also learnt how to struggle, and how to come alive from all the crisis. As a humanity, we need to support each other and we need to march on,” he adds.

Rahman says that just like any other business across the globe, the entertainment industry also suffered huge losses. He is hopeful that the time ahead will heal every scar. “Last year, everybody, even the entertainment industry, was brought down and there was so much chaos happening, post Sushant Singh Rajput’s death and everything. Now, it will be time to heal,” he says in conclusion.

AR Rahman is currently working on multiple projects. His fans are eagerly waiting for the soundtracks of his two upcoming films, Ponniyin Selvan and Atrangi Re. While Ponniyin Selvan is a Tamil period drama directed by Mani Ratnam, Atrangi Re is a romantic drama helmed by Aanand L Rai.