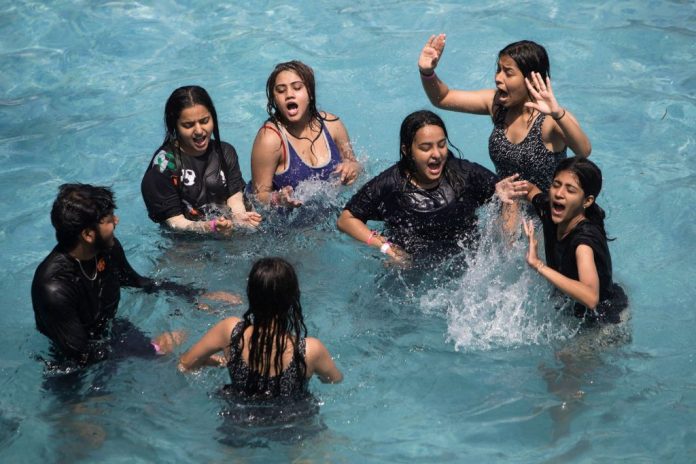 PARTS of India recorded their highest average temperatures on record in April, and the scorching weather is expected to stretch into May, authorities have said.

India and neighbouring Pakistan have been suffering from extreme heat waves this year, forcing school closures and triggering health and fire alerts.

Northwest and central India recorded average maximum temperatures of 35.9 and 37.78 Celsius respectively in April, the Director General of the Indian Meteorological Department told reporters on Saturday (30).

Those were the highest since it began keeping records 122 years ago, Mrutyunjay Mohapatra added.

More than a billion people are at risk of heat-related impacts in the region, scientists have warned, linking the early onset of an intense summer to climate change.

For the first time in decades, Pakistan went from winter to summer without the spring season, Pakistan’s Federal Minister for Climate Change, Sherry Rehman, said on Saturday.