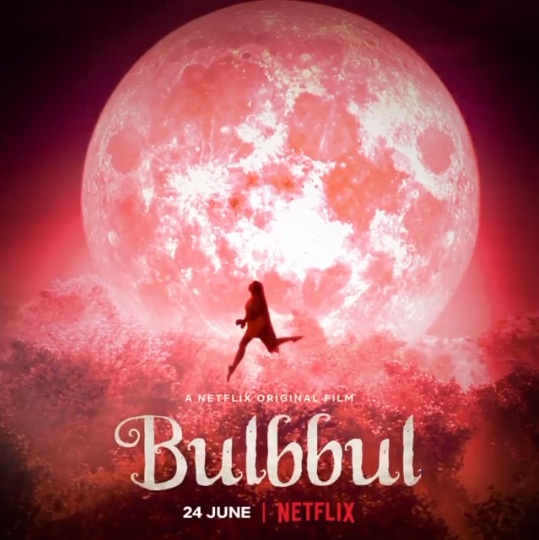 According to the official synopsis shared by Netflix, “Bulbbul” is an Indian fable set in 20th Century Bengal.

Anushka, who has produced the film with her brother Karnesh Sharma via their banner Clean Slate Filmz, took to social media to share the first look of the film.

“Here’s your first look at #Bulbbul, a fantastic tale about self-discovery, and justice, wrapped in lore, mystery and intrigue, coming soon on @NetflixIndia. Can’t wait to share more!” she said.

The film traverses the journey of a young girl, Bulbbul, from innocence to strength, as the legend of a ‘chudail’ (witch) casts a looming shadow over her world.

Ten million kids ‘may never return to school’ after virus

As virus rages in US, Trump finally wears a mask