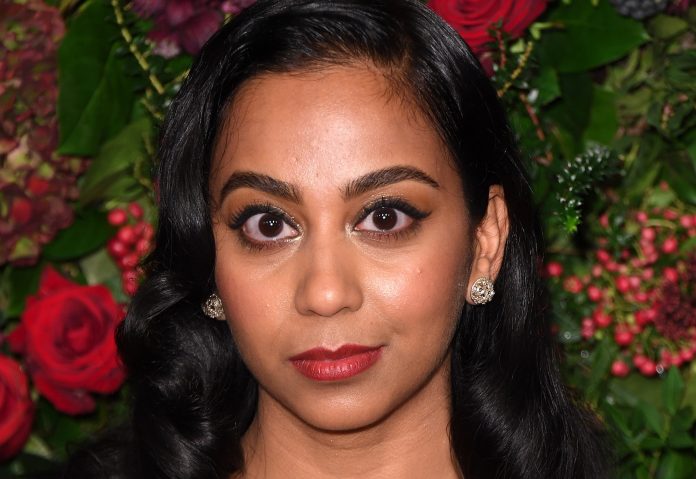 Presented by YouTube and Screen Scotland, the Edinburgh TV Awards are back for their 20th year and organizers have just announced the shortlist for the prestigious TV Awards. Winners will be announced digitally on October 21, 2021.

Actress and singer-songwriter Anjana Vasan has been nominated for Best TV Actor (Comedy) for her performance in the popular Channel 4 sitcom We Are Lady Parts. Created, written and directed by Nida Manzoor, the series follows an eponymous British punk rock band, which consists entirely of Muslim women.

In addition to the awards shortlist, The Edinburgh TV Awards has also appointed writer, director, producer, and broadcaster Reggie Yates as its first jury president.

“It is a real honour to Chair the Jury for this year’s Edinburgh TV Festival Awards,” Yates said in a release.

“Despite the challenges of the last year through the Covid pandemic, it has been incredible to see tenacity, creativity and innovation come to the fore. It was a real pleasure deliberating with my fellow jurors on some of the most entertaining, dramatic, thought provoking and inspiring programming and talent from the past year,” he added.

As mentioned above, the results for the Edinburgh TV Awards 2021 will be revealed via a digital ceremony on 21st October.