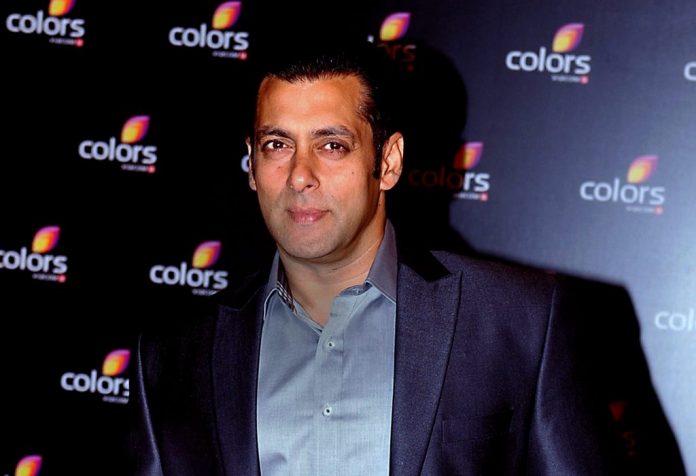 Dabangg released in 2010 and became a blockbuster at the box office. Later in 2012 and 2019, Dabangg 2 and Dabangg 3 had hit the big screens respectively.

Salman Khan’s character Chulbul Pandey is one of the most loved roles played by the actor, and now, Dabangg has got its animated series.  Salman took to Twitter to make an announcement about it.

Talking about other projects of Salman, the actor has films like Antim: The Final Truth, Tiger 3, Kabhi Eid Kabhi Diwali and Kick 2 lined up. While Antim is ready for a release, Tiger 3 is in production.

It is not yet announced when Kabhi Eid Kabhi Diwali and Kick 2 will start rolling. Both the film are produced by Sajid Nadiadwala.

Salman was last seen in Radhe: Your Most Wanted Bhai which release in India on Zee5’s ZeePlex and other platforms. According to the makers, the film has received great response money wise as it was released on pay-per-view basis. However, the movie has mainly received negative reviews from the critics and the viewers are also not much happy with the film.