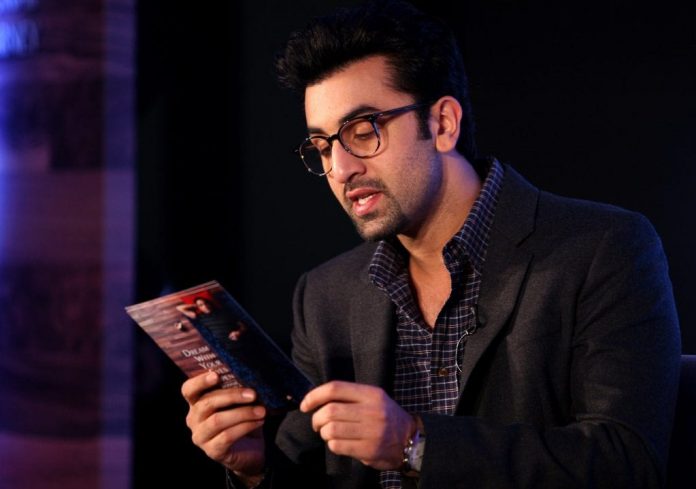 On 1st January 2021, it was announced that Ranbir Kapoor will be teaming up with Kabir Singh director Sandeep Reddy Vanga for a movie titled Animal. The film will also stars Parineeti Chopra, Anil Kapoor and Bobby Deol.

Now, today, the makers have announced the release date of the film. Animal will hit the big screens on Dussehra 2022.

Animal is said to be a gangster drama and reportedly, it also stars Tripti Dimri in a pivotal role. However, the makers have not yet announced her casting officially.

The movie is said to be a crime drama set against the backdrop of a troubled father-son relationship. Anil Kapoor will be seen playing the role of Ranbir’s father in the movie, and Parineeti will be seen portraying the character of Ranbir’s wife. Well, this will be for the first time when we will get to see Ranbir and Parineeti in a film together.