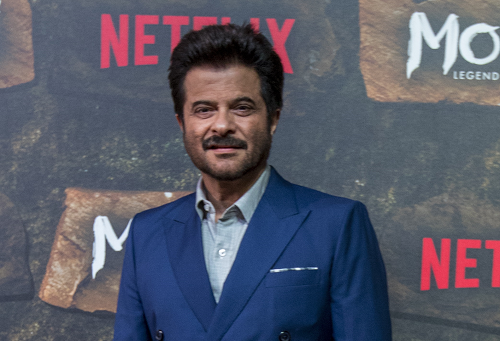 Anil Kapoor started his journey in Bollywood with supporting roles and cameos. His first movie as a lead was the 1983 release Woh Saat Din.

On Wednesday, Woh Saat Din completed 38 years of its release. So, Anil Kapoor took to Twitter to thank his fans for the love that they have given him in these years.

In these 38 years, Anil Kapoor has been a part of many memorable films like Mashaal, Chameli Ki Shaadi, Mr. India, Tezaab, Ram Lakhan, Eeshwar, Lamhe, Beta, 1942: A Love Story, Virasat, Pukar, Nayak, No Entry, Welcome, Race, Dil Dhadakne Do, and others.

Talking about his upcoming movies, the actor will be seen in films like Jug Jugg Jeeyo and Animal. A major shooting schedule of Jug Jugg Jeeyo is already wrapped up. The film, which is directed by Raj Mehta, has Neetu Kapoor opposite Anil Kapoor.

Meanwhile, Animal, which also stars Ranbir Kapoor and Parineeti Chopra, is yet to go on the floors.