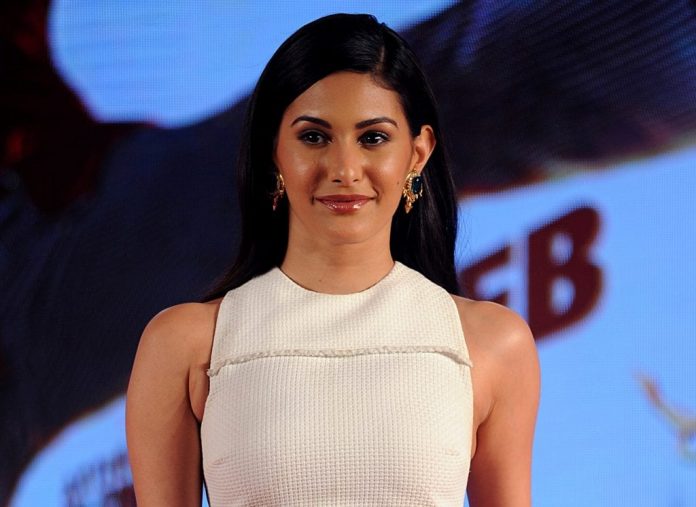 Amyra Dastur will next be seen on the big screen in Koi Jaane Na. The film, which is directed by Amin Hajee, is slated to release in India on 2nd April 2021.

We recently interacted with Amyra and when we asked her if it was difficult to portray the character in the film, the actress told us,  “I think of myself as a very happy and chill person, but here (in the movie) there’s a lot of fear, a lot of anxiety, and you can’t go over the top with your acting. So, there’s a very fine line because then it will become like you are overacting or under acting, and the audience is very smart they will catch that in a second. So, you have to be extremely balanced and getting that balance is very difficult. So, yes, it was definitely one of my toughest characters to date.”

When asked her if they shot for the film during the pandemic, Amyra told us, “No, we had finished it before the pandemic began. Just before the lockdown, we shot the last part in February 2020. So, it was lucky for us. We were ready with the film and we were looking at the May-June (2020) release, but then all of these things happened. We had a lot of offers from OTT as well. But, I think Amin (Hajee) and all of us were so hell-bent that this is a theatrical release because there’s a different fun to watch a suspense-thriller in theatre; you get that surround sound, dark room and the big screen. So, we really wanted a theatrical release.”

Directed by Amin Hajee, Koi Jaane Na also stars Kunal Kapoor in the lead role. Aamir Khan, who is a very good friend of Amin, will be seen in a song in the film. Titled Har Funn Maula, the track also features Elli AvrRam.