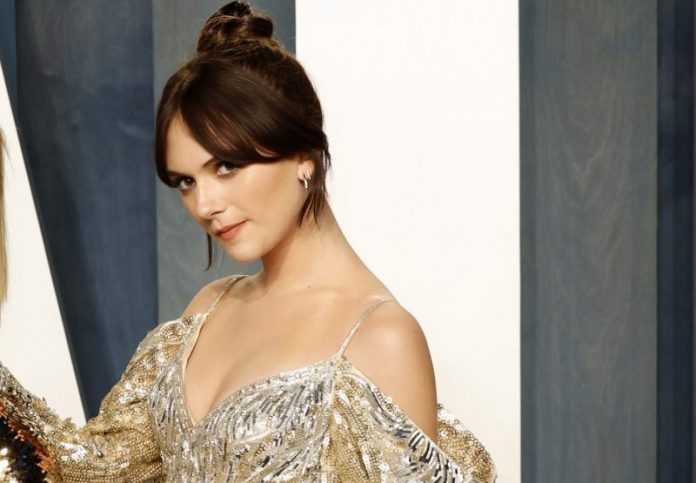 Before taking to the stage with her fellow actors to receive the coveted trophy, the actress stole the show on the red carpet in a gold cut-out maxi dress from Dolce & Gabbana.

CODA, which is an Apple TV+ film, created history at the Oscars 2022 as it became the first-ever film from a streaming service to win the top honour. The film is based on the novel La Famille Bélier.

The film sees Emilia in the lead role of Ruby, the sole hearing member of a deaf family. The actress learned American Sign Language (ASL) and an American accent for her role, which earned her the Verified Hollywood Music in Media Award for Best Onscreen performance.

She made her professional stage debut in the musical Shrek at the age of eight alongside Amanda Holden. The young star has also featured in several successful shows, including Netflix’s hit drama Locke and Key.

Proud Aled gushed over his daughter on This Morning where he shared that he has enjoyed watching his daughter “from the background”. He was overjoyed with Emilia’s award at the Oscars.

The Songs of Praise presenter said that he is glad his daughter has “found what she loves” and “long may it last”.

“When do daughters ever listen to their dads? Come on! I don’t give her advice,” he joked, adding, “She is so level-headed. She loves acting and being on set.”

Speaking to a publication, Emilia said, “I am just so grateful that people loved Coda because I did work so hard.