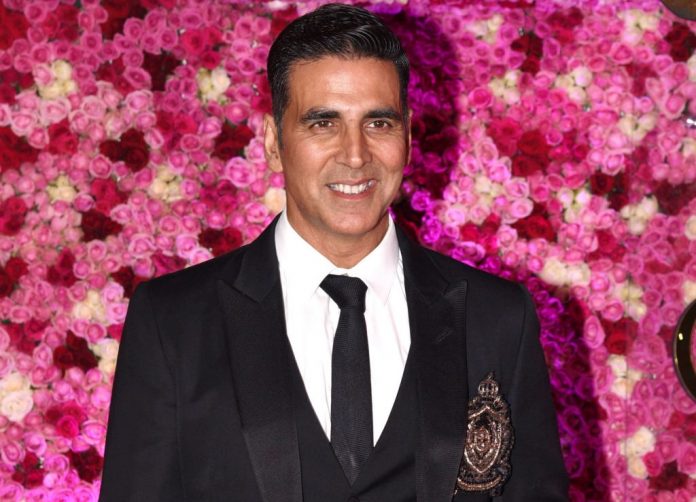 Akshay Kumar is on a shoot wrapping spree. A few days ago, the actor completed the shooting of his untitled film in London, and recently, he wrapped up the shoot of Aanand L Rai’s Raksha Bandhan.

The actor took to Twitter to inform his fans about it. He tweeted, “Here’s to all I and @aanandlrai did throughout the shoot of #RakshaBandhan – laugh like there’s no tomorrow! Ironically, as we wrapped the film last night, there was a bittersweet tinge of sadness. Off to the next. New day, new roller coaster.”

Raksha Bandhan also stars Bhumi Pednekar in the lead role, and the film is slated to hit the big screens on 11th August 2022.

Apart from Raksha Bandhan and Pooja Entertainment’s next, Kumar will be seen in movies like Sooryavanshi, Prithviraj, Bachchan Pandey, Ram Setu, Atrangi Re, and Oh My God 2.

Sooryavanshi is slated to release on Diwali this year. Directed by Rohit Shetty, the movie also stars Katrina Kaif in the lead roles.

Meanwhile, a few days ago, Kumar had revealed that Atrangi Re, which is also helmed by Rai, might be getting a direct-to-digital release. The film also stars Dhanush and Sara Ali Khan.