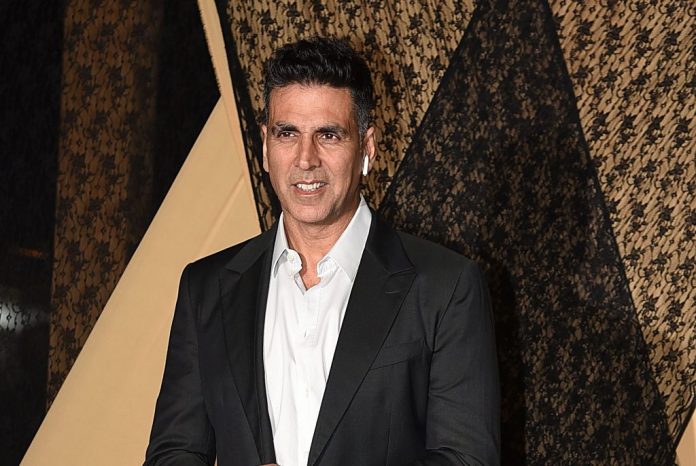 From the past many years, there have been multiple reports about Dhoom 4. It was said that Shah Rukh Khan will be in the fourth instalment of Dhoom, some reports also suggested Salman Khan is doing Dhoom 4, and a few days ago, there were speculations about Akshay Kumar starring in the film.

However, Akshay has denied the reports of starring the Dhoom 4. In an interview with Hindustan Times, when the actor was asked about it, he stated, “As for the Dhoom 4 speculation, I have two words for you, FAKE NEWS!”

Bellbottom is slated to release on 27th July 2021. While talking about announcing the release date in these uncertain times, Akshay told the daily, “The pandemic has affected lives world over — it’s not a Bollywood or a Hollywood thing — everyone one has been affected. Dates have shifted, theatrical releases have gone on OTT platforms. But, now we’re already partially into the unlock phase with things looking up. So, one has to plan ahead, being a little hopeful along with being careful. So here we are, keeping our fingers crossed and hoping for a positive outcome.”